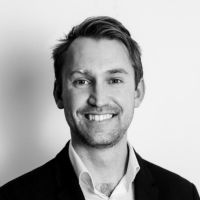 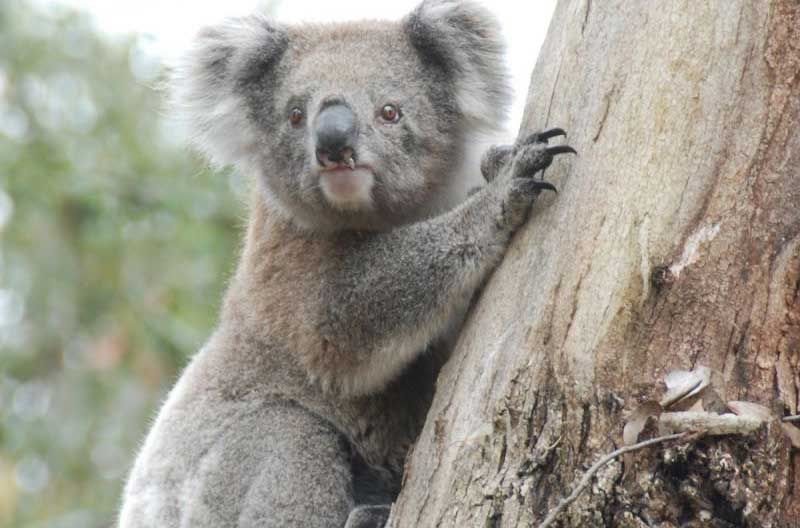 Driving through Victoria's iconic Otway Ranges on my way to a project site visit for South Pole's EcoAustralia™ program, these lyrics from Midnight Oil's 'Antarctica' played in my mind. These are truly wild places; places to be respected. Places that, through the support of the carbon market, will be protected as conservation sites in perpetuity.

A three-hour drive southwest of Melbourne in the Otway Ranges, the Lavers Hill project area is one of two biodiversity projects supported by EcoAustralia™. Covered by old-growth rainforest and dense undergrowth, the site is home to ancient plant communities, the species composition of which dates back thousands of years and offers an exceptional insight into the history and diversity of Victoria's native landscapes.[1] 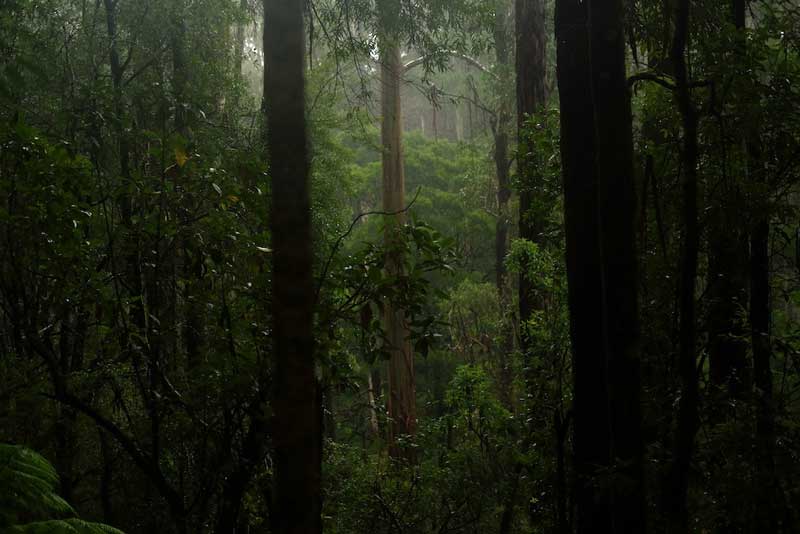 Continuing the drive for a further three hours west of Lavers Hill, and you come to the Myamyn project area. Situated in the Annya State Forest, this region is critical native habitat for a number of threatened Australian species – including the Southern Brown Bandicoot, the Powerful Owl, and the Long-nosed Potoroo. In 1997, a large portion of the project site was illegally cleared and replanted with blue gum trees (figure 1). 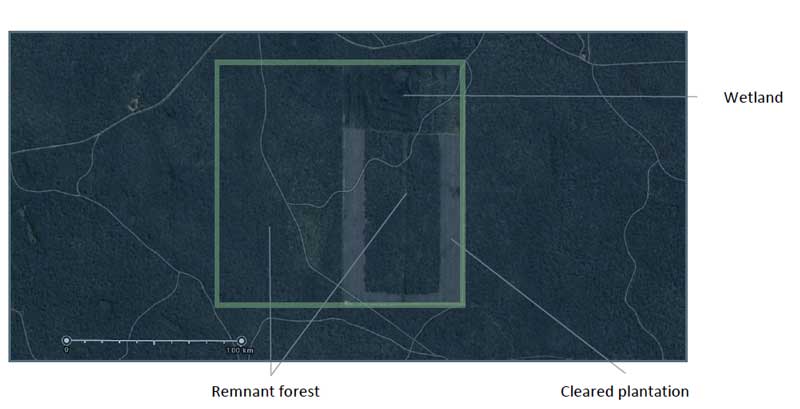 Originating in Tasmania, the blue gum is a fast-growing, hardy eucalyptus commonly used in plantations. Unfortunately, these attributes also mean that blue gums outcompete local native species and disrupt the broader ecosystem. As a result, what was once a kaleidoscope of ecotypes at Myamyn became a largely homogenous area representing little value to the broader ecosystem.

Myamyn's story embodies the historical threats posed to much of Australia's flora and fauna, whereby land clearing for plantations and other industry has destroyed and fragmented the habitat of endemic species.

Today, the Myamyn project area is being regenerated through the Native Vegetation Credit Register; the invasive blue gum plantations have been removed, and pest regrowth is under management and control.

Remnant patches of native vegetation that were not cleared have also been protected in perpetuity from interference, securing the site's existing ecological value and maximising biodiversity for years to come – and native wildlife is returning! 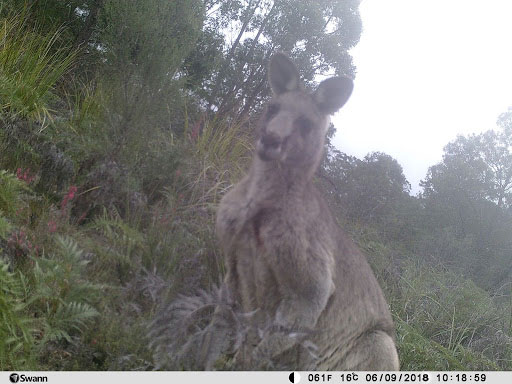 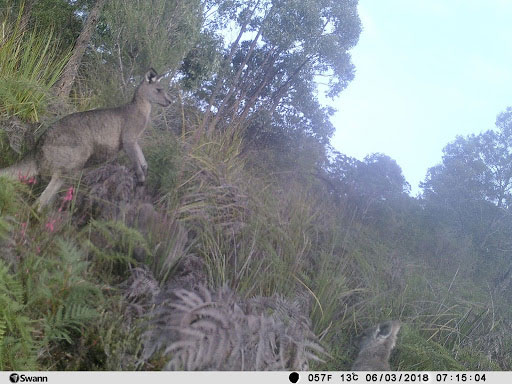 The protection of native vegetation and the species that call Myamyn and Lavers Hill home through EcoAustralia™ is just one example of the new and innovative ways that carbon markets are helping fund and create real, tangible climate solutions.

And your organisation can be part of this solution – reducing emissions and investing in Australian landscapes to help rehabilitate native forests, support local species conservation and protect biodiversity.

When your children ask what your generation did about climate change, wouldn't it be nice to say you were part of the solution?

Thank you to Paul Dettman, Anna Radkovic, David Reside and all the team at Cassinia Environmental who make Lavers Hill and Myamyn a reality. Thank you Marnie Larsson and the team at Trust for Nature for being champions of biodiversity and administering the conversation covenants on these projects.

Thank you also to all our EcoAustralia™ buyers – keep Sunday 28th July 2019 free in your calendars, you are invited to a tree-planting day on National Tree Day to help us get another thousand trees in the ground! 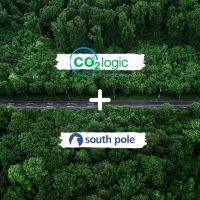 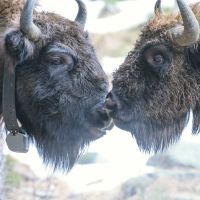