Founded in 2014 and focused on supporting small businesses, Sendle is the first 100% carbon neutral shipping service in Australia and the United States. Sendle reduces the environmental impact of shipping by connecting with existing courier providers and filling their vehicles with packages to ensure every trip is maximised. The company purchases carbon offsets to address the carbon emissions from every single parcel sent via its courier network. To date, Sendle has offset 21 billion kilometres worth of carbon, or the equivalent of driving a one-tonne truck from Earth to Mars and back 188 times.

In late 2019, Sendle expanded its operations to the United States and is now also providing its simple, reliable, affordable and green delivery service to American small businesses and side hustlers.

At Sendle, our mission is Shipping that's good for the world because we want to be a business that's a force for good on this fragile planet. From carbon emissions to excess packaging, sending a product from A to B has a profound impact on the environment. From day one, Sendle has taken responsibility for that impact by offsetting 100% of the carbon emissions generated by our delivery network in Australia and the US. We believe shipping and logistics can be an integral part of the circular economy and we look forward to the day when the entire industry has transitioned to carbon neutrality. 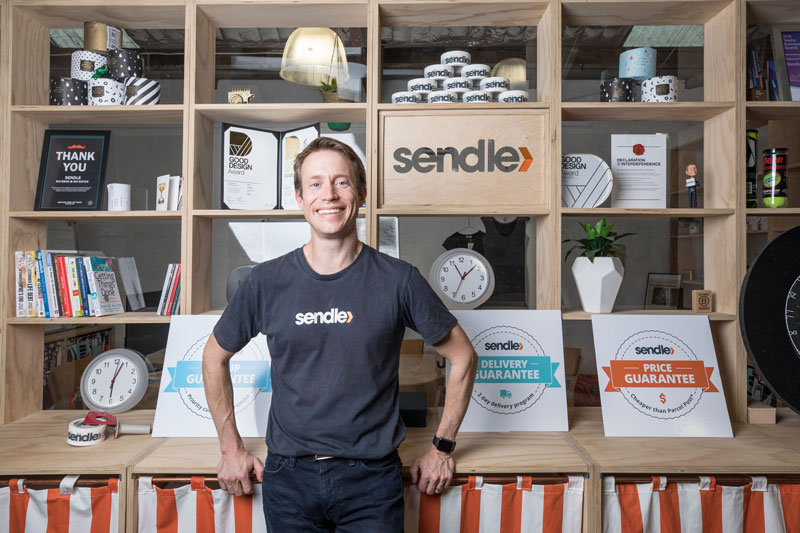 South Pole is Sendle's carbon offsetting partner, providing certified carbon credits to offset the emissions generated by Sendle's deliveries. These offsets are aligned with the locations of Sendle's operations, mainly coming from projects in Australia and the US.

Sendle's approach to selecting emissions reduction projects is unique - they ask their customers to vote for their favourite project. For years now, Sendle's clientele have opted for projects related to forest protection and those that benefit Indigenous Australians.

South Pole delivers the carbon credits from the chosen projects and supports Sendle with information on the projects and their impacts to engage and educate their customers. 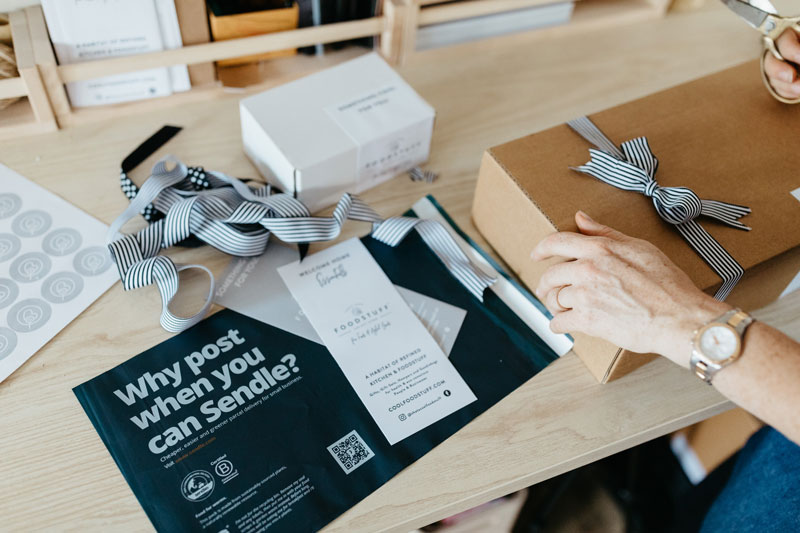 "At Sendle, we're very proud of our reputation as the first 100% carbon neutral carrier in Australia and the US and a leader in sustainable shipping. Our carbon offsetting partnership with South Pole enables us to support genuinely world-changing initiatives aimed at preserving and regenerating natural ecosystems. South Pole plays a crucial role in supporting us on our journey to Net Zero as we set important targets to lower our impact on this precious planet. "

"Sendle is really shaking up the world of shipping and we are proud to support them on that journey. With COVID driving up ecommerce, it's so important that retailers and businesses of all sizes take action to reduce their footprint - and the Sendle solution makes that so accessible. As they grow into the US market, we look forward to collaborating further with the passionate team at Sendle! " 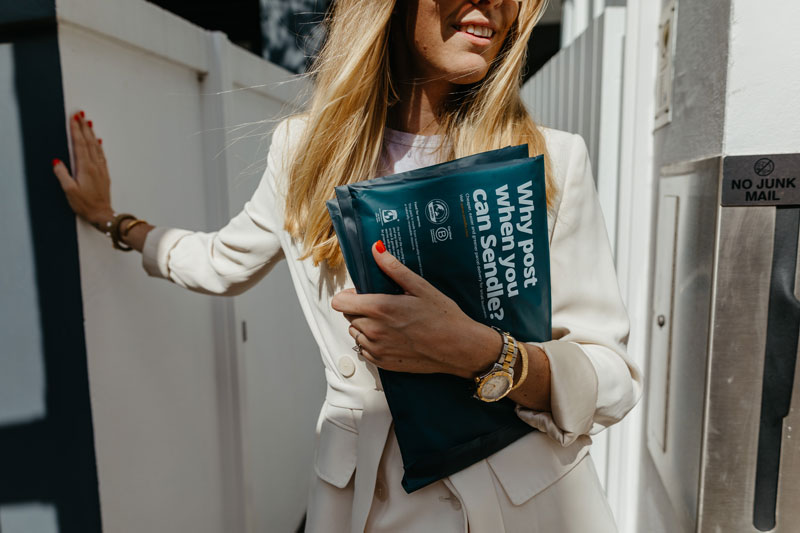 Sendle's customers chose a range of climate action projects across the globe to offset their emissions, with a strong focus on nature. Projects included:

Capturing carbon, supporting wildlife and protecting some of the most important watershed in the country

The Lower Mississippi Valley stretches across the former floodplains of the Mississippi River, from Cairo in southern Illinois to the river mouth in Louisiana. Historically, the Valley supported one of the world's largest contiguous tracts of floodplain forest; and it remains a vital wildlife corridor with 60% of North America's bird species migrating along the river. Over the last century, however, agriculture has encroached further and further into the forest nowadays just a fraction remains.

The upper Amazonas region, on the eastern slope of the Andes, is a true biodiversity hotspot and habitat of numerous endangered wildlife and plant species. In addition, several indigenous tribes live in the forests, among them some in voluntary isolation. However, this significant area is at risk of losing its wealth of natural resources and biodiversity primarily due to the deforestation caused by ranchers and farmers. 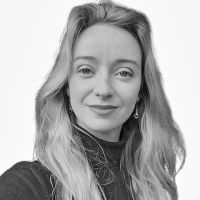 Georgia Holt
Senior Business Development Associate
Talk to us about getting started on your Climate Journey.
Kontaktieren Sie uns

"At Sendle, we're very proud of our reputation as the first 100% carbon neutral carrier in Australia and the US and a leader in sustainable shipping. Our carbon offsetting partnership with South Pole enables us to support genuinely world-changing initiatives aimed at preserving and regenerating natural ecosystems. South Pole plays a crucial role in supporting us on our journey to Net Zero as we set important targets to lower our impact on this precious planet."