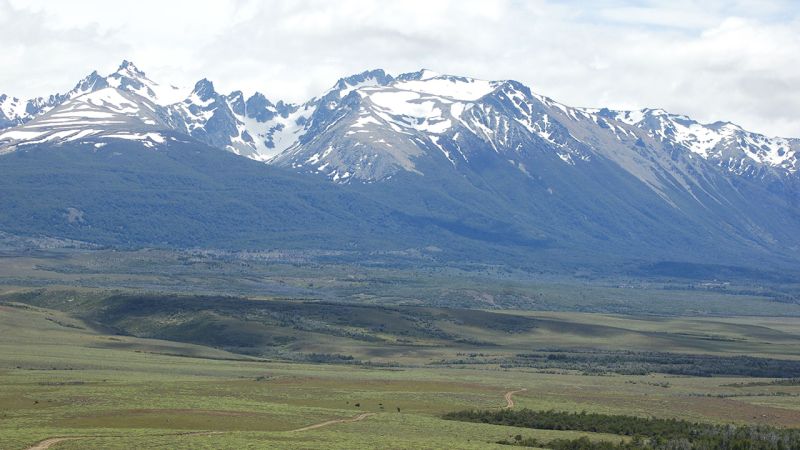 “We are delighted to work with Gucci in realising the carbon compensation component of their sustainability programme. This channels much-needed funding to nature-based solutions with tangible impacts for people and wildlife. Gucci's exceptional commitment to supporting projects that not only protect forests and mangroves, but also help the communities that live in them, is impressive." Marco Magini, Director of Projects & Markets at South Pole.

“We want to be part of the solution for nature and climate by mainstreaming practices and systems that will transform nature from being a victim of climate to becoming an actor to change climate, which will ultimately determine the future of our planet." said Marco Bizzarri, Gucci's President and CEO.

As a part of a larger effort to help reverse fashion's role in the ongoing biodiversity and climate crises, Gucci has published its latest list of climate actions. The House is committed to protecting and regenerating critical forests, mangroves and farming landscapes around the globe. Released less than two years after the House rolled out its ground-breaking carbon neutral plan, its science-led Natural Climate Solutions Portfolio champions supply chain transformation measures, as well as long-term eco-conscious initiatives envisaged around mitigating climate change, creating a positive economic and social impact for local communities and protecting endangered wildlife and their habitats. 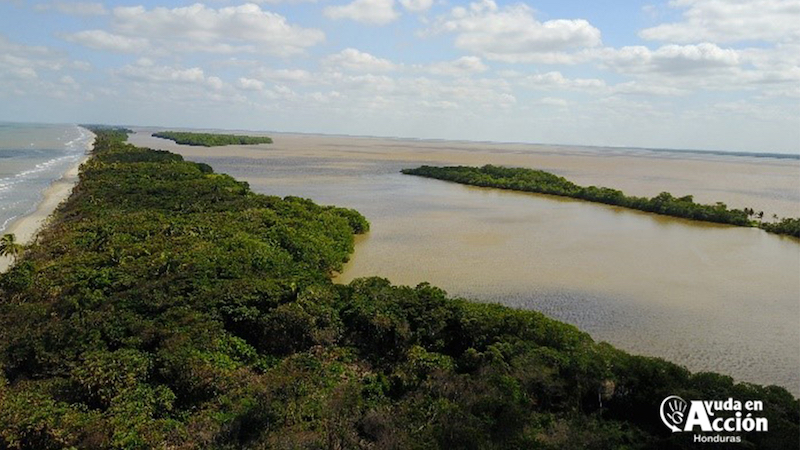 Since embarking on its endeavours to translate the House's total remaining greenhouse gas emissions every year into the conservation of nature, Gucci has invested in several Reducing Emissions from Deforestation and Forest Degradation (REDD+) projects that protect crucial ecosystems. For Gucci's 2019 remaining emissions, this investment focused on the Kenya-based Chyulu Hills REDD+ project with Conservational International and the Kariba REDD+ project in Zimbabwe with South Pole, equalling the protection of approximately 1,195,000 hectares of important forests and biodiversity. Above and beyond its 2019 emissions compensation, Gucci invested in the Honduras-based Muskitia Blue Carbon REDD+ project through partner South Pole and is restoring and protecting mangroves, which store up to ten times more carbon than mature terrestrial forests. Gucci is also advocating agricultural systems that actually replenish and strengthen nature rather than deplete it, in lieu of the widely-used chemically-intensive farming methods that traditionally produce fashion's raw materials. As the first step in a broader, long-term strategy for regenerative agriculture, the House is identifying and scaling up regenerative agriculture projects within its sourcing regions, with the aim to source regenerative raw materials for its collections. Going beyond its own supply chain, Gucci is also incentivizing farmers to switch to regenerative agriculture through 'carbon farming'. Here, Gucci is funding regenerative projects for wool and leather globally. In Patagonia, Gucci is supporting woolgrowers to convert to regenerative grazing, which promotes soil health and water quality, increases biodiversity, adopts best practices in animal welfare and sequesters carbon dioxide.