From mangroves to monkeys – how nature-based solutions can protect ecosystems, people, and the planet 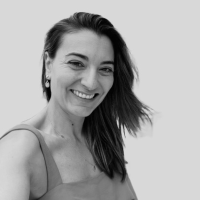 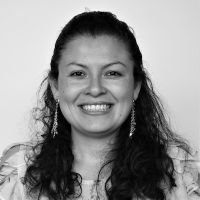 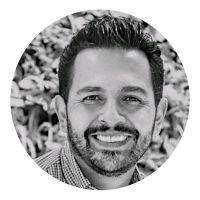 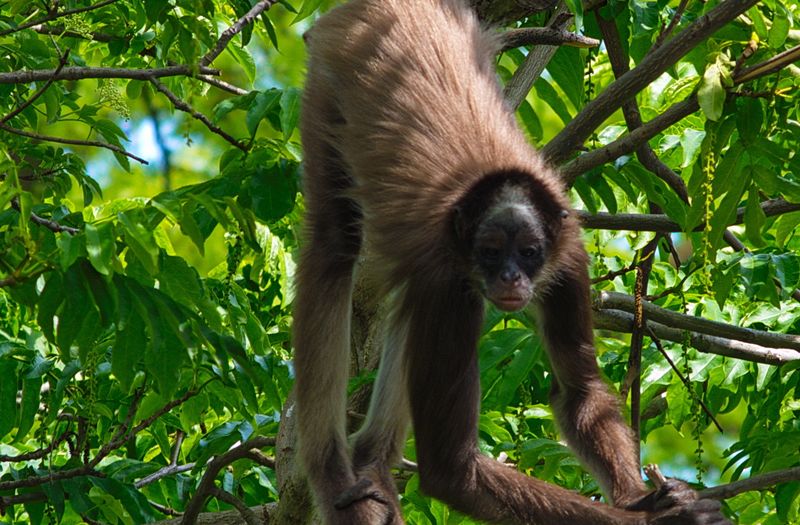 This blog was updated in December, 2022.

One year ago, hurricane Ida spread destruction and chaos.
It was the second most damaging and intense hurricane to make landfall in the U.S. state of Louisiana, just behind Hurricane Katrina. The toll of Ida's damage could reach $95 billion, while Hurricane Katrina cost the United States $160 billion in damages, followed closely by Hurricane Harvey which cost $125 billion. Even South Pole's own Muskitia Landscape Protection project in Honduras was recently affected by hurricanes that devastated homes and crops. 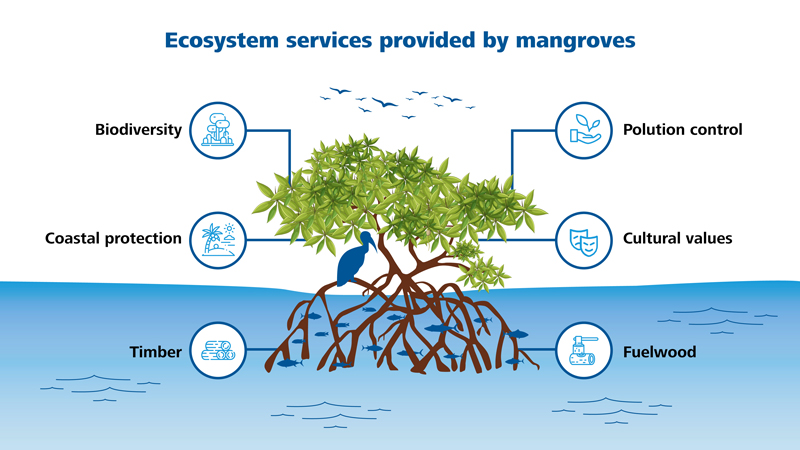 Liliana Martinez
Directora Implementación y Biodiversidad Global
Talk to us about getting started on your Climate Journey.
Póngase en contacto 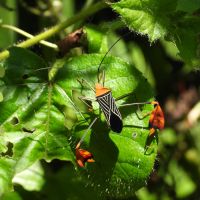 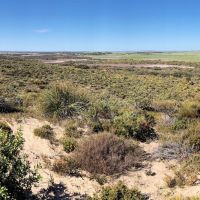 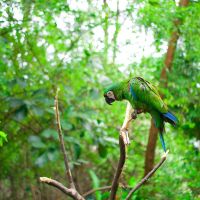