Matilda Bay is a craft brewery founded in Western Australia in 1983 and now based in the picturesque Yarra Valley in Victoria, Australia. They describe their range of beers as "old school styles with a modern twist" and have built sustainability into their brand identity and operations.

Matilda Bay has been operating off 100% renewable electricity since January 2021, sourcing their power from solar panels on their factory roof and a nearby wind farm. Their spent grain wastage is provided to local farms as cattle feed and they source local produce for their brewpub. Increasingly they are also brewing specialty limited releases celebrating the local fruits of the Yarra Valley.

"If you've been to the Yarra Valley it's hard to not be blown away by the natural beauty that surrounds us. You'll also likely talk to winemakers and farmers who have had a really rough 15 years with bushfires, extreme weather shifts, droughts and floods. As time marches on, and inertia and inaction continues at a grander scale, we thought we had a duty of care to do what we could in this area. Sustainability is absolutely critical for us to feel like we have a right to be here in this beautiful corner of the world." 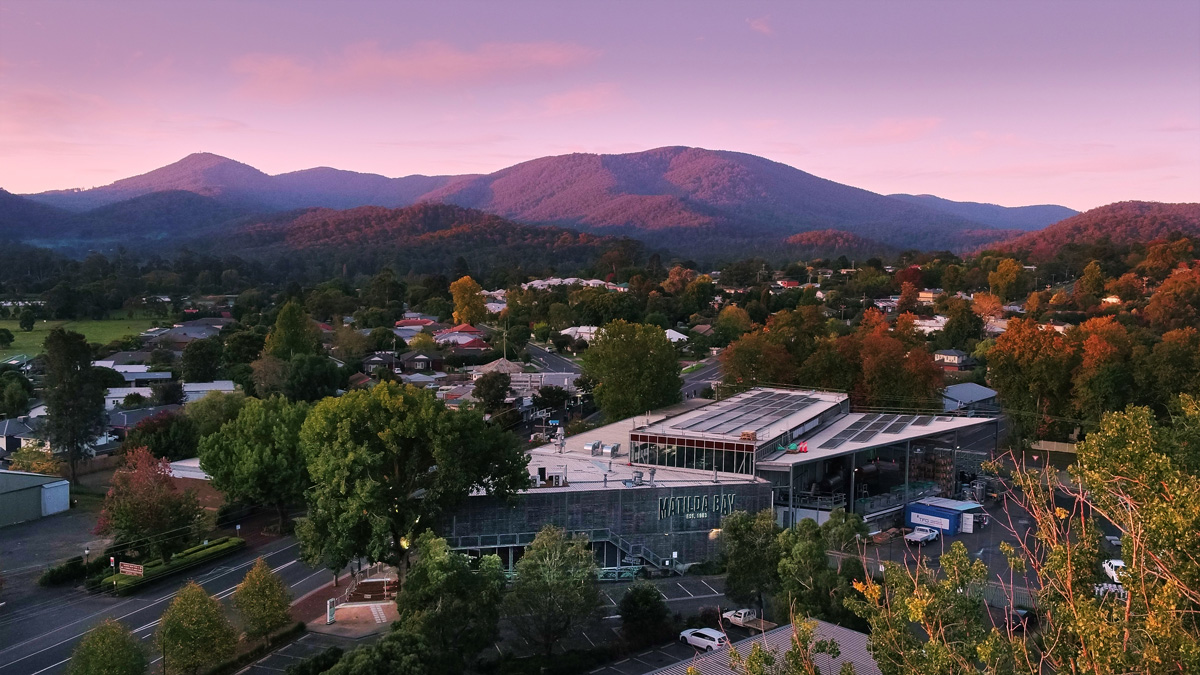 South Pole supported Matilda Bay with their climate neutrality ambition, working with them to award our Climate Neutral Company label in August 2021.

Firstly, the greenhouse gas emissions from Matilda Bay's 2020 operations were measured and analysed to identify the total footprint and hotspot areas. Top sources of emissions included their electricity, waste and purchased goods and services. Matilda Bay is already working on initiatives to reduce their footprint in these areas, as seen with their renewable energy procurement, and will continue to work with the South Pole team to develop an emission reduction strategy.

To compensate for their unavoidable emissions, Matilda Bay has chosen to support renewable energy projects in Asia. In addition to this, they are also protecting critical Australian biodiversity by supporting the Myamyn Conservation Project in their home state of Victoria.

"As we were exploring which route to take, we found the sustainability community and South Pole in particular really open and generous with their time – and South Pole spent the time and energy to guide us on our journey to achieve climate neutrality."

Enhancing biodiversity and permanently protecting Victoria's ancient forests - The Annya State Forest in south-western Victoria is an area of high ecological value, containing numerous vulnerable and endangered plant and animal communities. The forest is characterised by messmate stringybark trees, with a diverse understorey growing on fertile soils. In 1997 sections of the forest were illegally cleared and planted with Tasmanian blue gum, an invasive eucalyptus species. This project seeks to restore the site and protect it in perpetuity from land clearing.

Enhancing Taiwan's sustainable energy supply with wind farm power - Despite the privilege of a long and windy coastline, Taiwan is still heavily reliant on fossil fuels, which comprise of over 75% of the country's total installed electricity capacity. Shifting towards more sustainable energy sources is vital to the country's national security, economic development and environmental preservation. 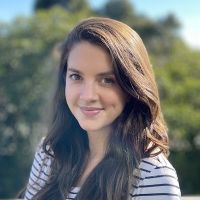 Tara Oakley
Manager, Climate Solutions ANZ
Talk to us about getting started on your Climate Journey.
Contactez-nous

"As we were exploring which route to take, we found the sustainability community and South Pole in particular really open and generous with their time – and South Pole spent the time and energy to guide us on our journey to achieve climate neutrality."