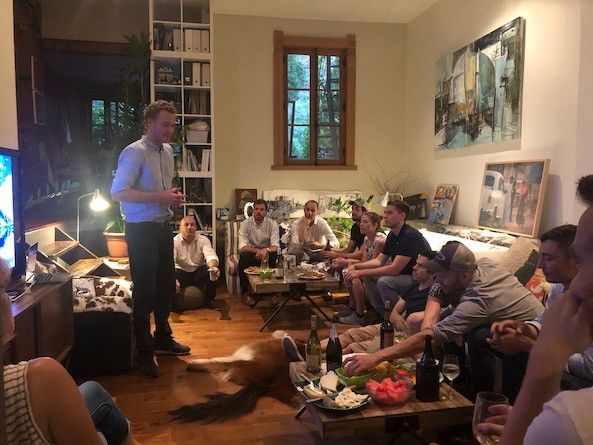 These and other topics were vividly discussed by the participants of the networking event that was superbly organized and hosted by the Montréal responsible investment community's charming Rosalie Vendette (with thanks!). 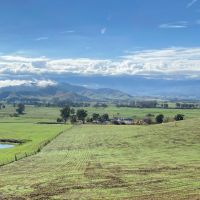 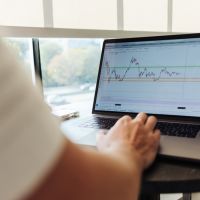 Decarbonising investment portfolios on the journey to Net Zero 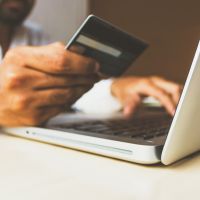