Australia’s mining sector must act now to protect its future 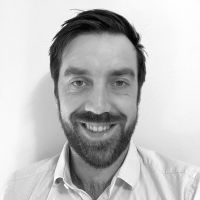 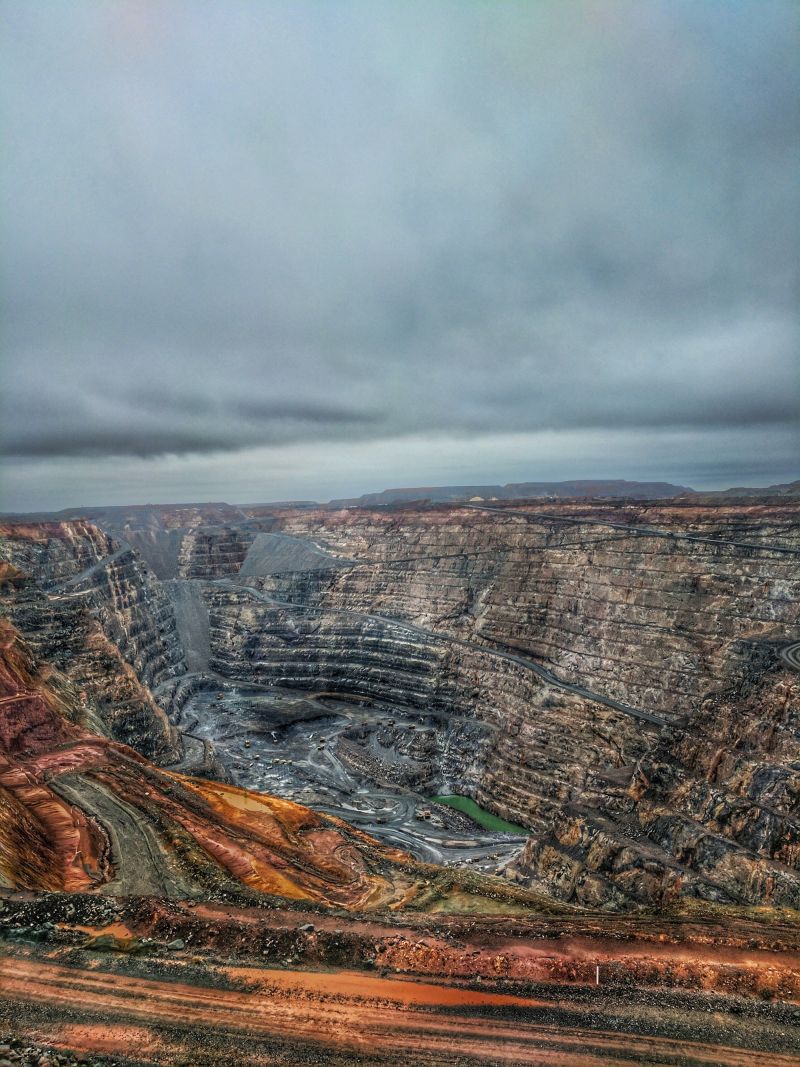 A mining operation in Western Australia

Australia's mining sector has the opportunity to be part of the solution as we transition to a net zero future. Learn more about cost-effective decarbonisation opportunities already available today and download our guide to aligning with the low carbon transition.

Mining has long been a key source of income for Australia, with around $200 billion USD of revenue ($270B AUD) generated from exports in 2020. The environmental impact is also significant - emissions from coal mined by Australia's six largest mining companies were found to have contributed to 551 MtCO2e in 2018, more than the entire Australian or Canadian economy. The latest view from climate experts is that Australia (and the rest of the world) needs to leave its coal in the ground if the world is to have an even chance of keeping global warming to 1.5C.

Yet mining companies also produce key minerals and metals that can support the transition to a decarbonised economy. In fact, with the wealth of minerals in our earth, Australia's mining sector has the opportunity to be part of the solution. The CSIRO's Critical Energy Materials roadmap estimates that the annual demand for metals and minerals by 2050 exceed 700 million tonnes including:

This demonstrates that there is strong growth in demand across the minerals and metals sector.

Understanding the balance between climate impact and actions that support decarbonisation is key to ensuring that the role mining plays in a net zero world is a positive one. With investor and stakeholder pressure growing and many of Australia's global trading partners setting net zero targets, the risk to this sector is increasing.

Despite — and even because of — the fact that the Australian Government has not set a net zero target, and both state and federal governments continue to support new fossil fuel projects, any mining company that wants to remain competitive in the evolving global economy should prioritise decarbonisation. Without delay, they should begin their own journey to strike the right balance between decarbonisation and providing the metals that can help make it happen.

Stakeholders pile on the pressure

Thermal coal (used for electricity generation) is the first to face pressure from investors and stakeholders. Change is already underway within the fossil fuel industry with recent developments in the Netherlands and United States, while here in Australia, the expansion of a coal mine was challenged by a group of schoolchildren. Recent announcements about thermal coal divestment by the Commonwealth Bank of Australia, Westpac, and HSBC made headlines. The withdrawal of funding, or the lack of investment in new projects, is putting pressure on projects which may become stranded assets.

Even mining companies themselves are looking to diversify away from coal with Rio Tinto exiting from mining fossil fuels in 2018, and BHP divesting its interests in Columbia's Cerrejón coal mine by selling its $294 million USD stake to Glencore. It should be noted that by divesting in the mines, either a financier or an operator does not decrease the overall global emissions as the mines still operate. What is needed for decarbonisation is for the mines to decrease output and eventually close.

Mandatory reporting on the horizon

Another element to consider is the move by many governments to introduce mandatory reporting, such as the Taskforce for Climate Related Financial Disclosure (TCFD). The New Zealand Government will require this from 2023, and a push from the Investor Group on Climate Change and Principles for Responsible Investment for mandatory reporting in Australia has been supported by the Reserve Bank of Australia, and the Australian Prudential Regulation Authority.

This would require mining companies to understand their climate impacts and risks under a range of scenarios. For those already reporting under TCFD, more scrutiny over the scenarios modelled is expected as investors increasingly look to these reports to understand the long-term risk of their investments. If mining companies do not transparently disclose their risks and impacts, then they may face increasing scrutiny from both regulators and investors.

Of Australia's top 20 trading partners, 80% have set net zero targets. As they look to decrease their emissions, our trading partners will need to reduce their reliance on Australian coal — which may have major implications for the mining industry. For example, as one of the key policies to achieve net zero, the European Taxonomy and other carbon border mechanisms essentially put a carbon price on products imported from other countries, which will impact Australian exports if they do not meet the carbon requirements of the importing country.

As shown in the table below, 88% of Australia's thermal coal by value is currently heading to countries with net zero targets. These countries all have Paris Agreement targets to reduce emissions over the next decade. It should be noted that the value of other minerals and metals exports is more than five times greater than the value of exported thermal coal, demonstrating the demand for Australia's mining commodities.

Whilst the $17.1 Billion ($22.7B AUD) of thermal coal exports may be at risk, the benefit of transitioning to alternative products may support the financial and environmental performance of mining companies in the long run.

Many large mining companies have set net zero or carbon neutral targets including BHP, Rio Tinto, and Glencore, however most stop short of including scope 3 emissions. Some have set scope 3 targets, but they are often not aligned with climate science. Large emitters should expect continued scrutiny on their targets and claims - for example, oil company Santos is being taken to court over its claims that natural gas is a “clean fuel" and its plan to reach net zero emissions by 2040. The SBTi will soon publish its net zero standard which will create a framework for companies to set robust and credible net zero targets in line with a 1.5°C future, which will force consistency and reduce the grey areas that many high emitters have taken advantage of.

This spotlight on the sector shouldn't scare companies off from taking action - the journey to net zero will be long, but transparent and meaningful action based on scientific best practice will convince stakeholders of your serious commitment to the longevity of your business.

In the short term, opportunities to decarbonise should be explored, such as renewable energy, and unavoidable emissions should be compensated for through carbon offsetting. Mining companies could also identify opportunities to develop carbon projects on their land. As well as securing long-term access to carbon credits at stable prices, projects like this can create community and biodiversity co-benefits and help advance project technologies and methodologies.

In the long term, pivoting to lower carbon intensive products such as copper, nickel, lithium and cobalt - needed to produce wind turbines, batteries and electric vehicles among other things - will be necessary. Until a fully circular economy is realised, mining will continue to be a key source of materials for the world to decarbonise.

South Pole can assist in understanding the total environmental impacts of your operations from mining through to the use of the product, and identify emission reduction and carbon removal projects to achieve your net zero ambitions. Talk to us today to see where we can help on your climate journey.

Matt Sprague
Associate Director Climate Strategies
Talk to us about getting started on your Climate Journey.
Kontaktieren Sie uns 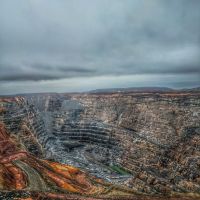 Download our guide to Low Carbon Transition for Mining and get started today. 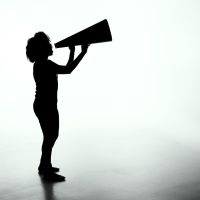 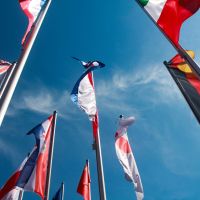 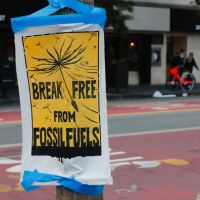