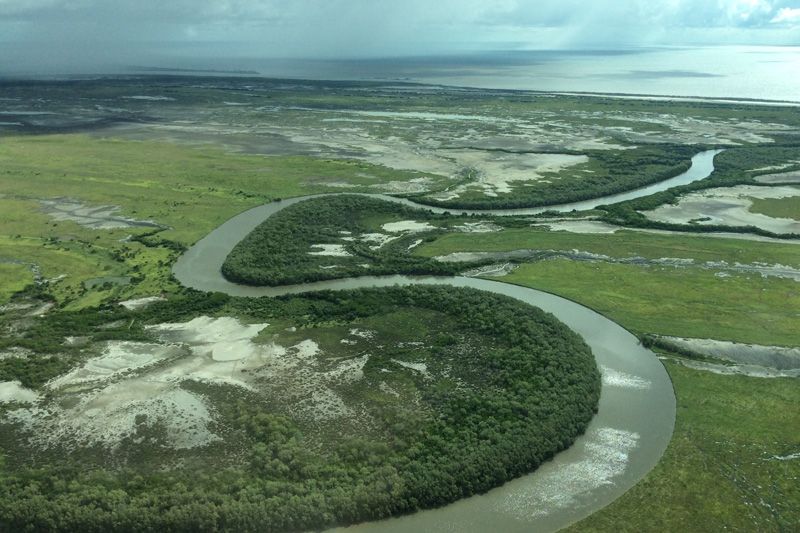 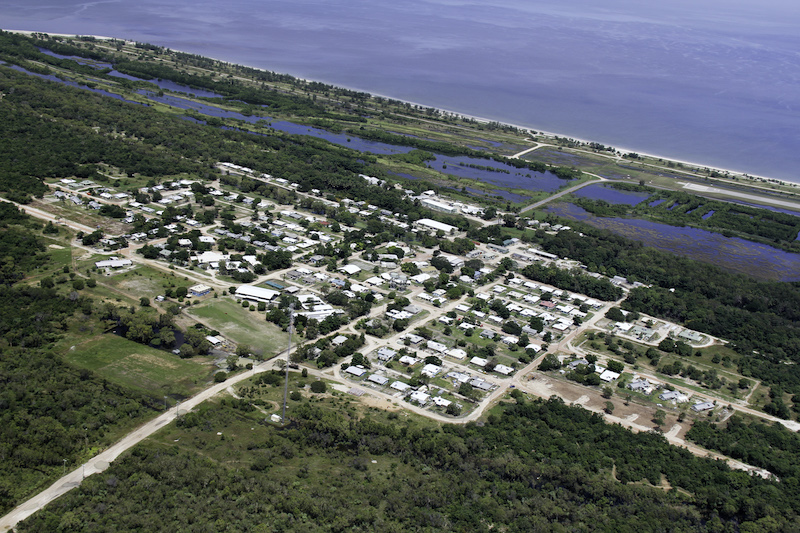 Pormpuraaw means “thatched hut” in the local Thaayore language. Its population of about 300 is made up of several First Nations People, including the Thaayore and Munkan-Kugu People, as well as some Wik, Bakanh and Yir Yoront People.

Among other amenities, the town boasts a thriving Aboriginal Arts Centre, a primary school, a pub, a supermarket and a rolling burger stand. It’s also home to the Raak Nguunge – Pormpuraaw Savanna Burning project.

Fires are lit from a helicopter using an incendiary machine, supported by on-ground burning with matches and drip torches. When done correctly, these ‘cool’ fires, which burn mostly grass, create substantially less emissions than late dry season ‘hot’ fires that kill off vegetation and wildlife, as well as cattle pastures. 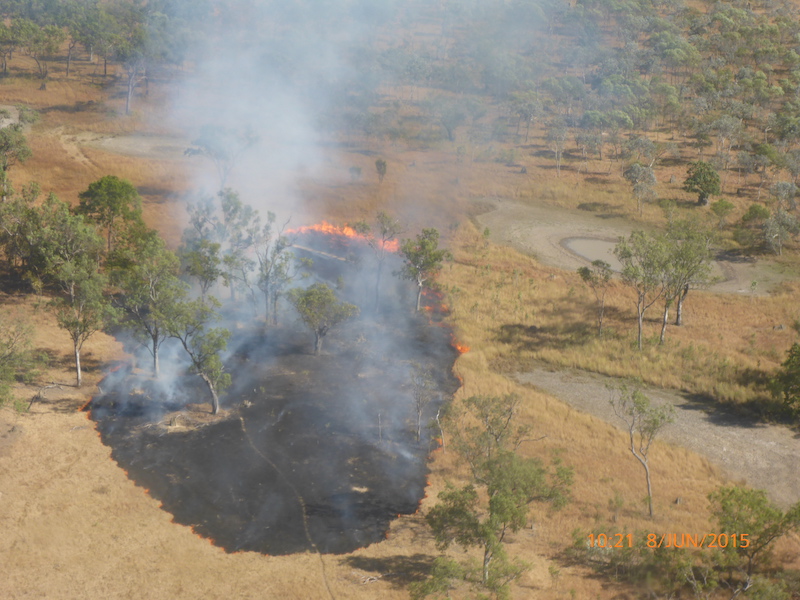 Before lighting ‘cool’ fires, rangers take precautions such as establishing protective fire breaks around local infrastructure. Planning and preparing for the burns is crucial: proper execution ensures safety, improves biodiversity, and maximises the output of carbon credits—an important source of income for the local community. 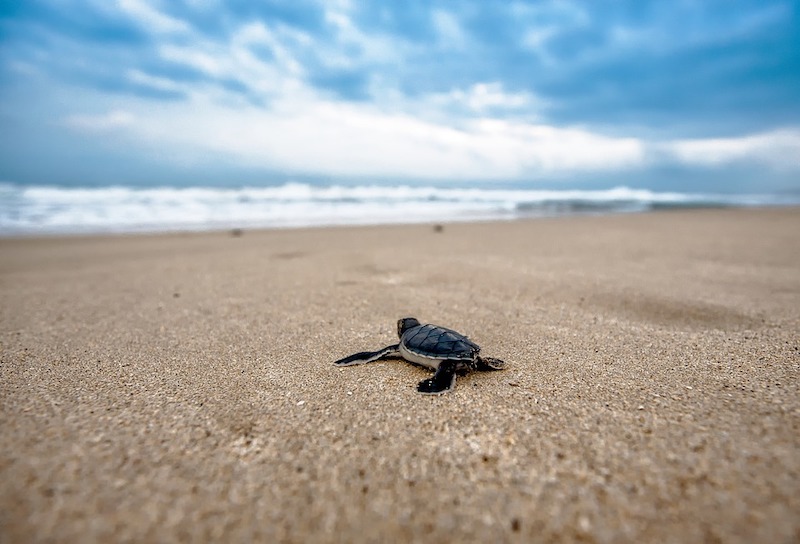 And it’s not just the turtles that benefit from the project activities; kangaroos, emus and blue tongue lizards now flourish in a landscape that is much greener and lusher than it was before the project was established in 2014.

Thanks to the Pormpuraaw Ranger Program, local Indigenous people and their communities have access to employment opportunities that give them the chance to care for country and reconnect with their ancestral homelands. In conjunction, the Youth Ranger Program inspires young people by giving them a taste of what it’s like to work in the community, staying connected to the lands and songlines of their Elders.

Spending time in Pormpuraaw taught me a lot about being in touch with nature, as well as giving me an appreciation for the intimate connection to and understanding of the land that Australia’s First Nations People share. I also saw the benefits—both concrete and intangible—beyond emission reductions that savanna fire management projects like Raak Nguunge create for Traditional Owners and their communities. 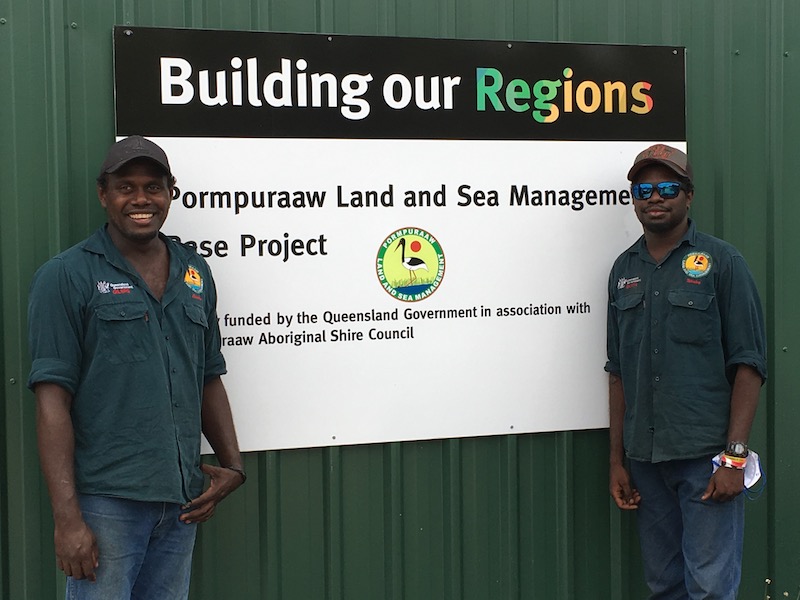 Start your Climate Journey: Get in touch with me today to learn how your organisation can take climate action and also support Traditional Owners in communities like Pormpuraaw.

Talk to us about getting started on your Climate Journey today. 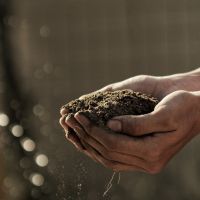 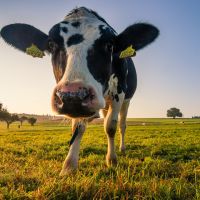 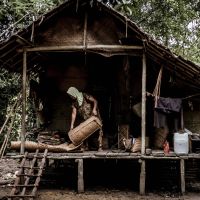