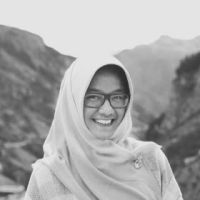 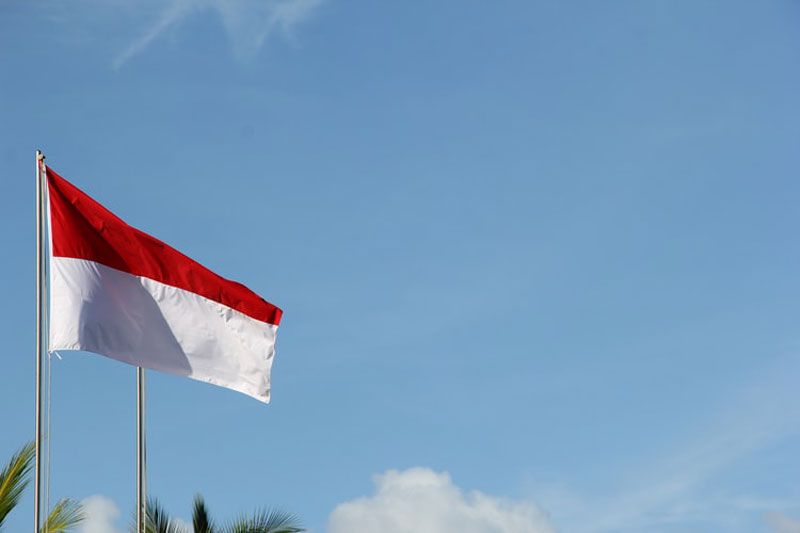 The following article originally appeared in The ASEAN Post.

While ASEAN member countries race to seize market share amidst the
renewable energy boom in the region, Indonesia — as the biggest energy user — does not seem to realise what its missing. Vietnam reached 5.5 gigawatt (GW) installed solar PV capacity in 2019 from only 134 megawatt (MW) in 2018. Thailand held the record both, for wind and solar capacity growth in 2018 before it was overtaken by Vietnam. Malaysia has conducted three large-scale solar auctions in the past three years which resulted in 1.3 GW of solar PV capacity. Philippines has seen stable growth on its non-hydro renewables capacity with some provinces declaring a commitment to become coal-free.

Southeast Asia is an emerging hub for the manufacturing industry. Many of these corporates have pledged to sustainable goals including RE100 and Science Based Targets – in which deadlines to sourcing green energy are assigned to all of the company's global operations. These commitments present opportunities and risks to countries, as they would need to provide enabling markets for corporates to source green energy. Countries with the easiest environment for renewable energy sourcing would win a competitive edge in providing a one-stop shop for corporates looking to fulfil their sustainability commitments. 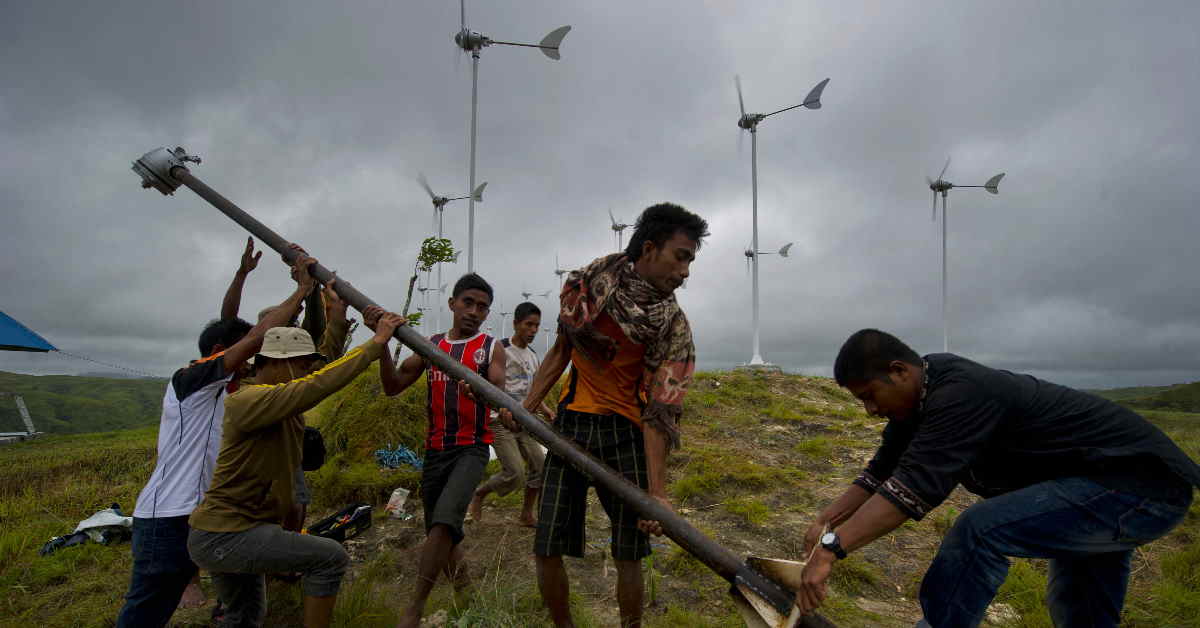 Take the RE100 initiative as an example; where corporates could claim compliance to the 100 percent renewables pledge by 1) generating renewable energy on-site such as from rooftop solar PV; 2) buying grid electricity generated from renewables; 3) covering electricity consumption with energy attribute certificates or 4) conducting a corporate power purchase agreement (cPPA) directly with private power generation companies.

At the moment, the market and regulations only allow industry consumers in Indonesia to use electricity from renewable energy through option 1 and 3. Purchasing green electricity from utility is not possible as Indonesia's state electricity company, Perusahaan Listrik Negara (PLN), does not offer such a route and – considering its latest Electricity Supply Business Plan or RUPTL 2019-2028 – is unlikely to be available in the near future. Conducting a cPPA would not be possible unless the country opens its transmission and distribution services for private generators and ultimately allows a wholesale electricity market.

The World Economic Forum (WEF), under its Energy Transition Index 2019, has dubbed Singapore and Malaysia as frontrunners on the path towards renewable energy-based economies in Southeast Asia, followed by Thailand (3rd), Vietnam (4th) and the Philippines (5th). Indonesia ranked 6th and scored poorly in terms of energy transition readiness. Upon analysing the pillar of these ranks, a strong renewable energy policy appears to be a key component.

Vietnam has made a bold move by implementing a Wholesale Electricity Market pilot in 2017 and is looking to start its cPPA pilot program in 2020. Many multinationals with manufacturing plants in Vietnam have been eyeing the PPA scheme and preparing to join the pilot program. Thailand has seen positive results in its decade long effort to transition to renewables as the electricity from its solar PV has achieved grid parity in recent years. The Malaysian Green Technology Master Plan in 2017 has helped the country to host the biggest solar PV industry workforce in Southeast Asia. Together with Vietnam and Thailand, the three countries are powerhouses for solar PV cell manufacturing with more than 15 GW manufacturing capacity.

The Philippines holds the region's record for biggest wind energy employer. The country is also finalising two new policies, the first is the Renewable Portfolio Standards which obliges the distribution of utilities to source a specific portion of their power from renewables and the second is the Green Energy Option which empowers consumers to demand their energy is sourced from renewables. 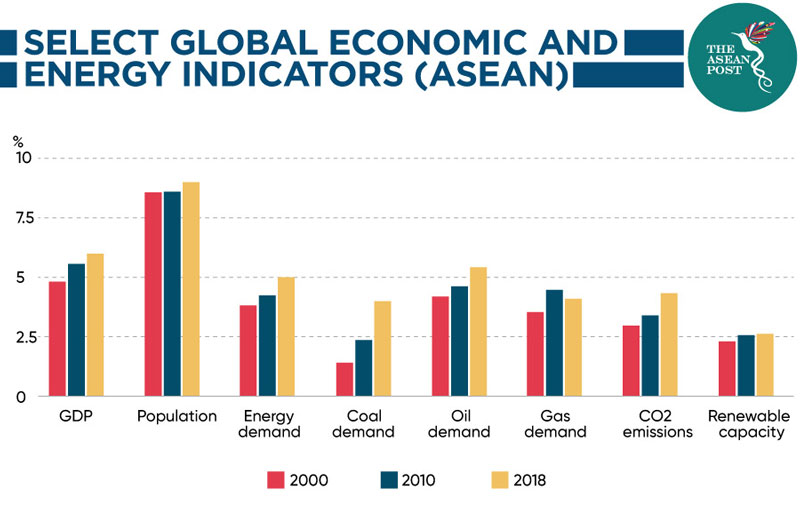 These precedents have highlighted that boosting private investment and job creation require unwavering commitment from the government to refine not only direct trading and workforce legislations, but also policy for the supporting infrastructure such as in the case of the energy sector. Against this backdrop, the recently published draft of Omnibus Laws has the opportunity to harmonise policy and permitting processes to ease corporate renewables sourcing, and in turn the investment climate, in Indonesia. It is evident that sustainability concerns should be at the heart of Indonesia's new Omnibus Laws, as the WEF revealed that corporates have identified climate change risks from environmental negligence, which are largely accommodated under the new Laws draft, as one of the top five threats to their investments.

Therefore, instead of removing Article 40 under Law No. 32/2009 which obliges businesses to obtain an environmental permit to secure a business license, the Omnibus Law could bring the much needed improvement to the country's renewable energy sourcing policy under the Ministry of Energy and Mineral Resources Regulation No. 50/2017 by, among others, removing the cap on the purchase price of green electricity and changing the build-own-operate-transfer scheme for PPAs with the PLN that debunks a project's bankability.

Without proper regard to corporate clean energy sourcing, Indonesia will continue to lose momentum and investment opportunities to its neighbours who have well-rounded policy support in their respective renewable energy sectors.

A fundamental lesson to be learnt from the coronavirus outbreak is that we need to react faster to global crises — among them, climate change. While many countries have developed policies that allow the private sector to help drive climate action through the development of the renewable energy projects, market regulations in Indonesia only allow industry consumers to source renewable electricity through on-site solar PV or by purchasing energy attribute certificates.


Is your company committed to the RE100 or Science Based Targets Initiative with operations in Asia? If you are looking for a reliable partner to guide you through renewable energy sourcing options in Asia, talk to our experts. 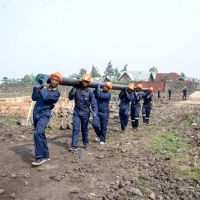 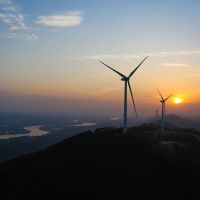 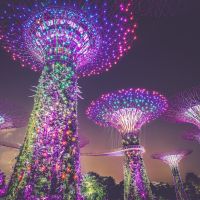