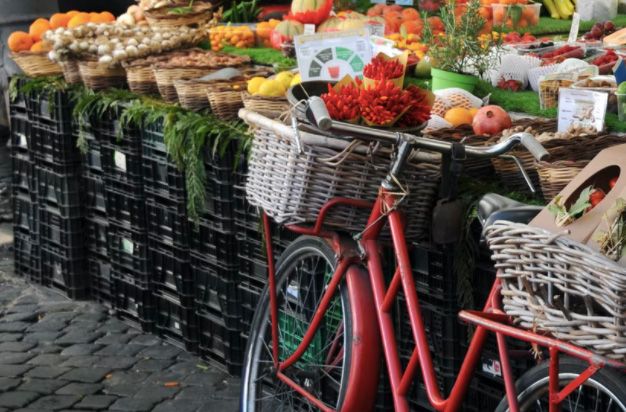 The Intergovernmental Panel on Climate Change's (IPCC)'s
newly released 6th assessment report is a dense digest of the climate solutions that must be put into action to stop runaway climate change. It is also a warning to leaders across sectors of what is to come if we do not change course: global warming could reach the 1.5°C threshold as early as 2030 – and plenty of severe changes will happen well before we hit that mark.

Human activities have already led to record-smashing heat waves in places like Antarctica, which saw extremes of 40°C above normal and a thinning of
ice-shelves; in Canada, where the local population endured deadly spells of 50°C; and in South Africa, where more than a million people have been affected by extreme rainfalls this year. The Australian bushfire crisis that started in 2019 harmed billions of animals and uprooted hundreds of families. The scale and the pace of these climate-related impacts has left little to no time for fragile ecosystems to adapt.

So, what next? Here are the main takeaways that we believe all financial sector leaders should know.

Our behaviour has brought us to where we are today...

Most greenhouse gases (GHGs) come from the combustion of fossil fuels. Their heat-trapping nature has been known since the 19th century, meaning that this crisis could have been avoided. Unfortunately,
2,500 gigatonnes of carbon (GtCO2) were released by human industrialisation, and annual GHG emissions have only continued to climb since then: emissions during 2010-2019 were higher than in any previous decade, and global energy-related carbon emissions rebounded in 2021, after a slight dip as a result of Covid-19.

Why have we not acted sooner? At a citizen level, part of this can be explained by the limited understanding of the scope and scale of the climate crisis. These “
dragons of inaction" also include other cognitive barriers, such as ideological worldviews that may exclude pro-environmental attitudes, which may in turn lead decision-makers to question authorities on climate action.

Organisations have also played a significant role in influencing perceptions and behaviours. So far, corporations – in particular, the
fossil fuel industry – and governments have been accused of misleading the public to protect their own short-term interests. Some of them have already been convicted for doing so. Many financial institutions have also been called out on their climate commitments. This failure to consider long-term survival has a name: the tragedy of the horizon.

Positive climate news, like low-carbon stocks outperforming traditional ones and the rapid uptake of renewable energy, can also add up to a false sense of global progress, especially given the complexity of the climate challenge. While there has been gains – reducing emissions from industrial processes, for instance – these have been overturned by rising emissions from increased energy demand and from transport, agriculture, and buildings, according to the latest
IPCC report.

These were the words of Jim Skead, the co-chair of the latest section of the 6th IPCC report. The challenges that need to be overcome are not small.

We've handpicked what we believe are some of the most critical mitigation measures, broken down by sector, to get to 1.5ºC, as presented in the IPCC report. These are the measures financial institutions should have in mind when divesting and engaging with portfolio companies. Many of the solutions outlined imply a reduction in demand, showing the limits of an approach based solely on technology.

These mitigation measures should be carried out in combination with the eradication of extreme poverty, and they will require new skills and behavioural changes. For the energy sector, mitigation efforts are not expected to prevent poverty alleviation from happening, according to the IPCC. It will rather be a question of equality, with US citizens currently consuming
150 times more energy per capita than Ethiopians.

Financial institutions can use the IPCC's 6th assessment reports as their compass for investment decisions, tackling climate-related financial risks, and spotting opportunities associated with the transition of economies, companies, and societies towards net zero emissions. Decision-makers can already pursue three key actions to get ahead of the anticipated climate impacts that the IPCC has laid out:

With so much to lose and so little time to act, financial institutions can help bring about the transformative changes we need from political decision-makers and corporate leaders – all while hedging against the physical (and transitional) climate risks outlined by the latest IPCC report.

Find out more about mitigation pathways for financial institutions

Get in touch with South Pole’s sustainable finance team. 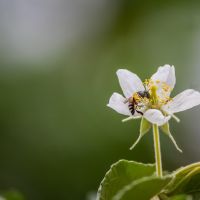 Find out more about how to effectively navigate the ever-changing landscape of sustainable finance. 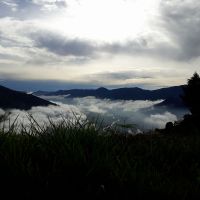 The path to Net Zero: what does this mean for business? 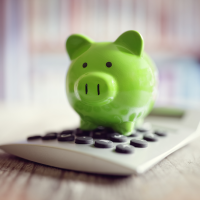