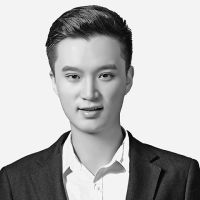 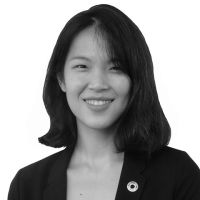 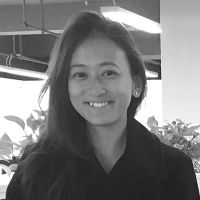 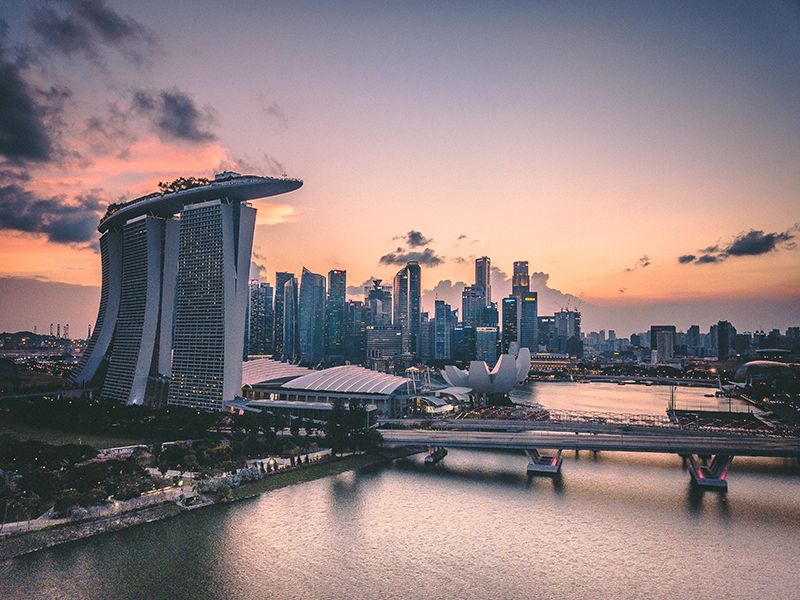 Singapore recently cemented its position as a regional leader in decarbonisation. As more and more countries around the world implement carbon pricing policies, the Singapore Government announced a revised price trajectory for Southeast Asia's first carbon tax. The revised tax rate won't start until 2024, but for private companies, there's no time to waste to stay ahead of the curve.

From 2024, large emitters in Singapore will have to pay S$25 (~US$18) for each tonne of carbon dioxide equivalent (tCO2e) they emit, increasing to S$45 in 2026 and 2027 (~US$33), and eventually to between S$50 and S$80 by 2030 (~US$36 to US$68). That's a big change since the Singapore Government's initial 2018 plan: the aim was to raise carbon tax rates to between S$10 and S$15 per tCO2e by 2030 (~US$7 and US$11). The new, more demanding tax rates send businesses an unmistakable message: as Singapore accelerates its decarbonisation efforts and makes the transition to a low-carbon green economy, businesses need to reduce their own emissions now in line with national goals.

Singapore's carbon tax mechanism is especially significant because it's the first carbon tax scheme to allow high-quality, international credits to be used to offset emissions in the context of the Paris Agreement. In particular, large emitters will be able to use high-quality international credits to offset up to 5% of their taxable emissions from 2024, thereby lowering their tax liability. The use of domestic offsets has been a traditional feature of carbon pricing schemes, but Singapore's hybrid model, which allows the use of international carbon credits for compliance purposes, is innovative and one of the first applications of the newly-agreed rules on Article 6 allowing countries to use carbon credits to fulfil their Nationally Determined Contributions (NDC). In this regard, Singapore's approach highlights how the boundaries between compliance and voluntary markets are becoming increasingly blurred, namely by allowing for the use of carbon credits certified by independent standards that also meet the requirements of Article 6 of the Paris Agreement.

How does this picture compare with the status quo? At the moment, the purchase of compliance carbon credits in Asia Pacific outstrips voluntary action. According to South Pole and CDP's recent “Rising to the Challenge" report, almost 13 million tonnes of carbon credits were purchased by companies who responded to the 2021 CDP Climate Change questionnaire as a result of a request from CDP's Investor Signatories. These prominent companies in the region purchased more than 7 million tonnes for compliance purposes, compared to just over 5 million tonnes of voluntary purchases. However, while the volume of voluntary credits was lower, the number of companies participating was much higher – 96 compared to 11 – signalling a growing willingness by companies to take responsibility for their emissions. The acceptance of international credits in compliance schemes like Singapore's carbon tax will only further increase the demand for high-quality international carbon credits. The scheme also signals to companies that they must take action.

With the carbon market evolving fast and carbon credit prices trending upwards, now is the time for companies to get involved. Companies that familiarise themselves with the market and establish a carbon compensation strategy sooner rather than later will give themselves a headstart on meeting their carbon tax obligations or corporate targets in a cost-effective manner and be prepared for future policy and regulatory changes.

Here are three reasons to get started with your carbon strategy now:

Participating in the carbon market sooner rather than later can help businesses hedge against price fluctuations, especially for nature-based credits.

In 2021, the voluntary carbon market hit US$1 billion in value, which was more than twice that traded in 2020. Credit prices similarly saw an exponential increase, with CORSIA-eligible credits rising by almost 10 times from January to November last year, and nature-based credits increasing by more than three-fold. While this acceleration has stabilised recently and prices have fallen slightly as of March 2022, the voluntary and compliance carbon markets are set to grow steadily as governments - like Singapore - strengthen their policies using carbon credits and businesses continue to ramp up their voluntary climate commitments.

Beyond the immediate carbon compensation, participating in the carbon market can help unlock and scale up investments in cutting-edge decarbonisation technologies, which will stand companies in good stead when it comes to attaining long-term science based targets or responding to carbon pricing policies.

Singapore recently announced that it will raise its climate ambition to achieve net zero emissions by or around mid-century. A key thrust, as identified in Singapore's long-term low-emissions development strategy, is to tap on technologies which are not yet mature such as carbon capture, utilisation and storage (CCUS). The new tax rates are a clear call to action and open the door for more costly offset projects to be implemented.

When investing in breakthrough technologies such as bioenergy with carbon capture and storage (BECCS) and direct air carbon capture and storage (DACCS), businesses will not only be purchasing certified technological removal credits that can go towards attaining their net zero targets, but they can also help scale up the development of new removal technologies through supporting projects that would otherwise not have been financially viable and contribute to Singapore's net zero ambition. While there is currently limited availability of carbon removal credits, increasing demand from the corporate sector can help change this.

Businesses can also contribute directly to the research and development of carbon removal technologies, such as low-carbon hydrogen projects and carbon capture and storage (CCS) for the voluntary carbon market. In 2021, South Pole, together with five partners, formed the CCS+ initiative to advance carbon accounting for CCS technologies and develop a methodological framework to verify and certify such technologies under the Verified Carbon Standard (VCS). Businesses can take advantage of such platforms to forge partnerships with other decarbonisation leaders and drive innovation to scale up climate action.

Given the growing carbon market and evolving policy landscape businesses will be able to participate in the market more confidently when they have a good grasp of the global drivers and trends, along with the risks and opportunities they entail.

This is especially pertinent for regulated emitters under the carbon tax and businesses with time-bound carbon neutrality and/or net zero goals. Having an understanding of the current carbon markets and credits landscape will be critical for setting a feasible and cost-effective long-term procurement strategy. In addition, having an understanding of the requirements for transacting carbon credits under Article 6 of the Paris Agreement, known as internationally transferred mitigation outcomes or ITMOs, will be critical for companies to collaborate effectively with the Singapore Government to use international offsets to lower their carbon tax liability.

The time to get involved is now: stay ahead on your climate journey.

The time to get involved is now: stay ahead on your climate journey. 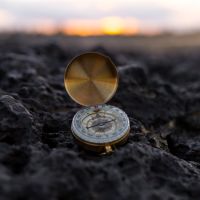 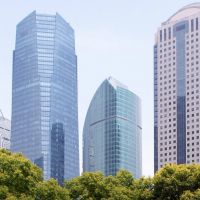 The climate action challenge: are companies in the Asia Pacific region doing enough? 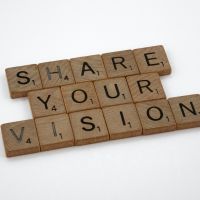 Is your communication on climate action up to scratch? 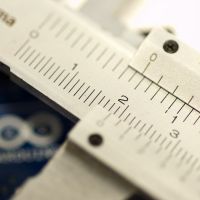