D-RECs are a high-impact mechanism to connect off-grid renewable energy entrepreneurs to new investment with a triple benefit.

Around 840 million people do not have access to electricity to light their homes when the sun goes down. Harmful pollution from open fire stoves or kerosene lamps is also contributing to over half a million deaths of children under the age of five. Small-scale off-grid ('distributed') renewable energy could be the solution and generate significant value, particularly in rural areas of less-developed countries. Yet barriers persist. Entrepreneurs in emerging economies are unable to access vital investments to fund new distributed energy resources (such as solar panels). There are various reasons for this including the difficulty of predicting electricity demand in rural areas, currency exchange risks, and the design of the market lacking the regulatory framework that exists for example in the US and Western Europe.

At the same time, demand for global renewable energy supply has never been greater, as leading global corporations are committing to power their businesses with 100% renewable electricity.

In response, we are designing new ways to certify and value distributed renewable energy through the creation of a new, internationally recognised market instrument called the D-REC (Distributed Renewable Energy Certificate). D-RECs allow corporations with global energy demands to receive energy attribution certificates (EACs) to back their 100% renewable electricity claims from small-scale distributed installations that directly light the homes of rural communities. This new innovation has the potential to transform the lives of hundreds of thousands of people living in energy poverty. 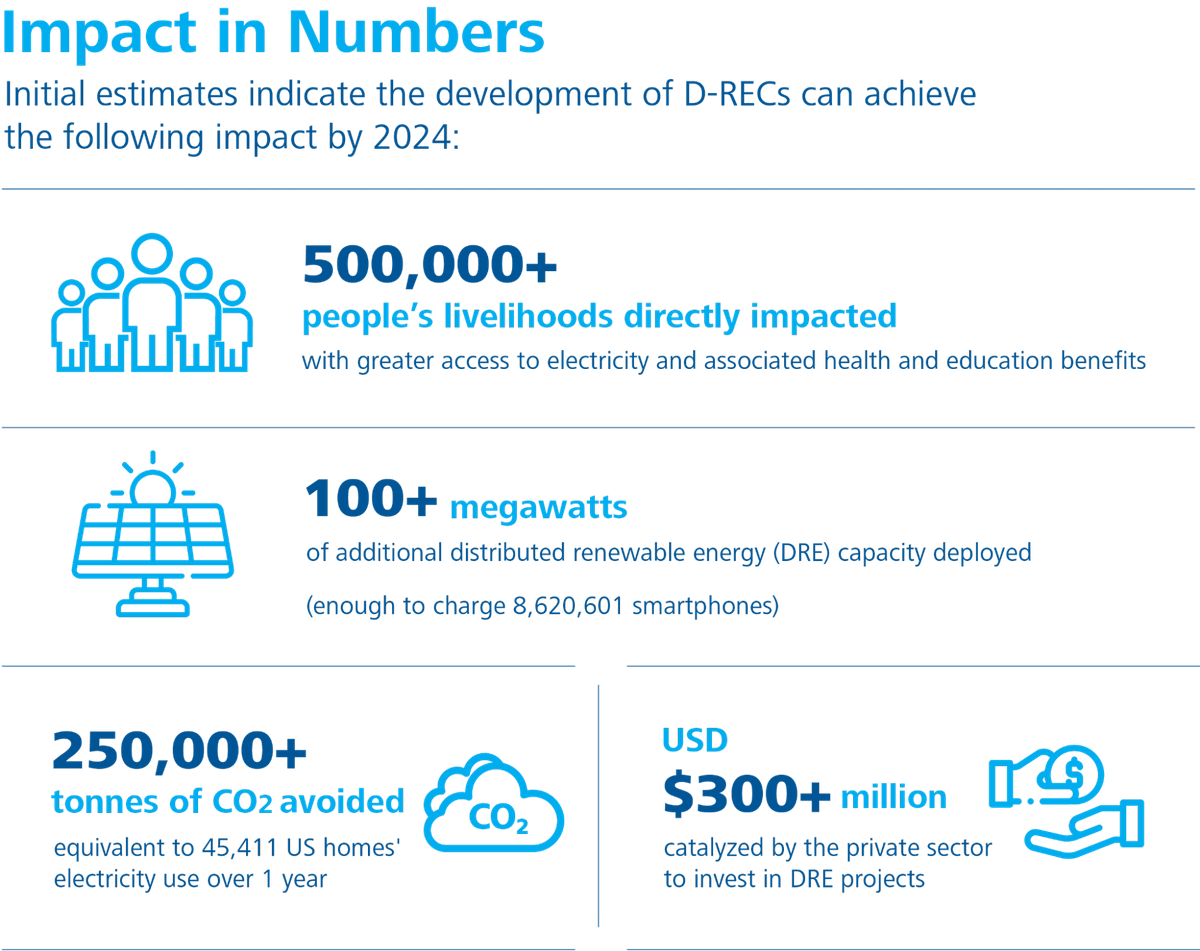 As investors increasingly shift to climate-positive businesses, renewable energy is an attractive target, but small-scale, distributed systems are often neglected by funding streams. The D-REC Initiative will help ensure that renewables funding benefits people who currently lack access to reliable electricity, are least responsible for climate change, and are most vulnerable to its impacts.

The D-REC Initiative was launched in January 2021 by South Pole together with Positive.Capital Partners, with support from Shell Foundation, EnAccess Foundation, Good Energies Foundation, Signify Foundation, GIZ-DeveloPPP, the UK's Foreign, Commonwealth and Development Office (FCDO), UNDP, the IFC, and the Swiss Agency for Development and Cooperation (SDC).

We are a not-for-profit, multi-stakeholder Initiative that over the next three years will be working to make the D-REC Platform become a reality and provide a boost to off-grid rural communities' access to private capital. 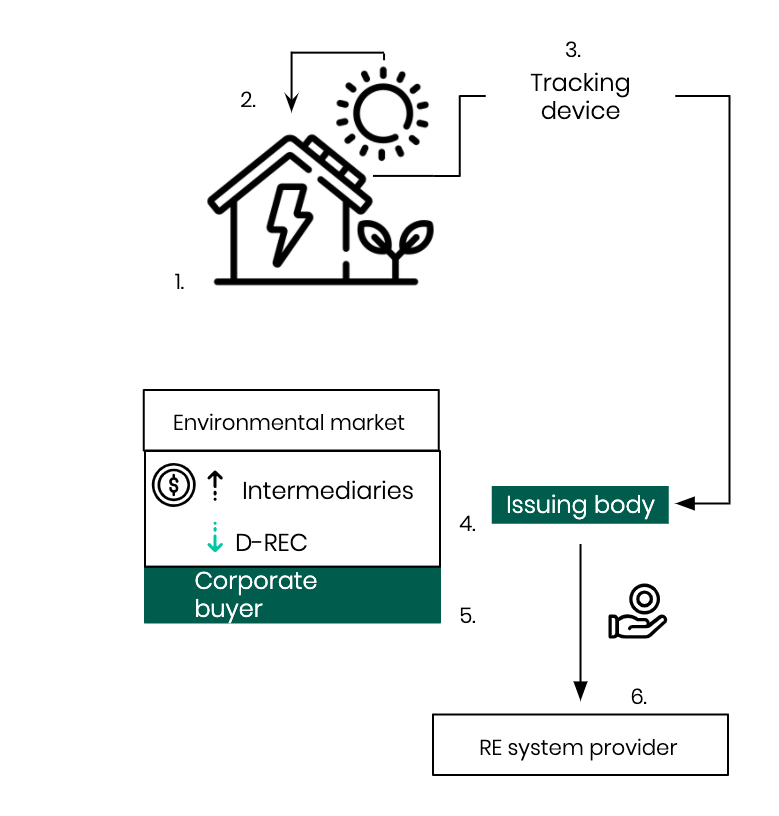 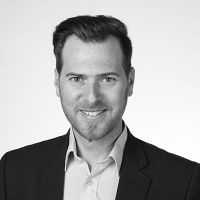 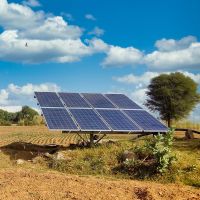 An innovative platform which creates a global market for distributed renewable energy.