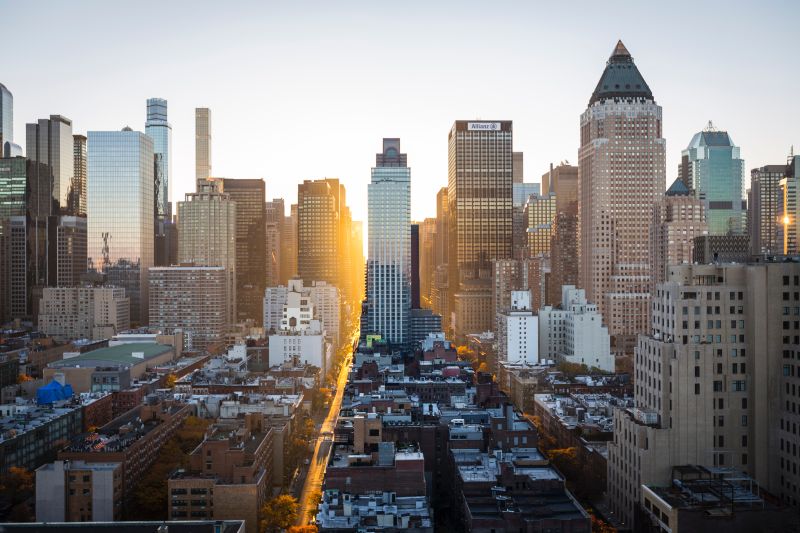 The Khalladi project is a 120 MW wind farm in Morocco, the country with the most ambitious climate targets in the world.