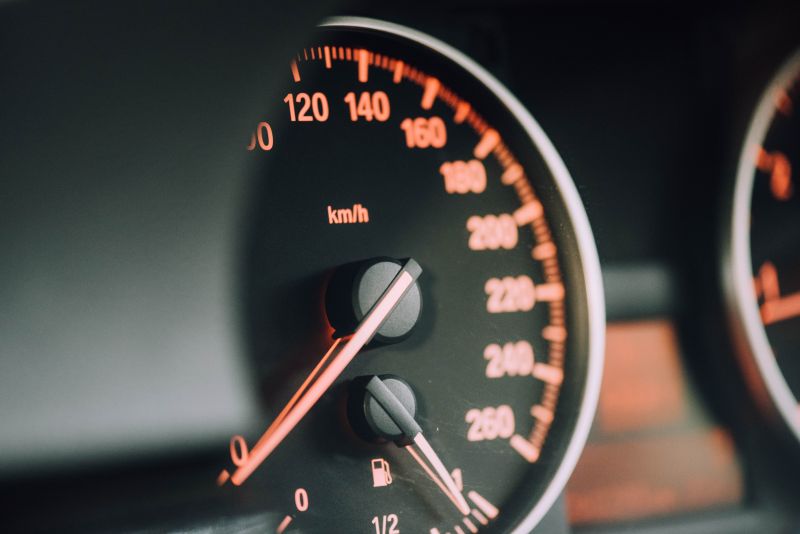 Nature seems to be telling mankind that it is living on borrowed time. Sensing the rising concern over what has been called a "climate emergency," Europe's automakers are hoping to ditch their image as polluters and go green.

Starting with CO2-neutral plants modeled on the likes of Audi's e-tron EV plant in Belgium, the ultimate goal is to eventually operate "zero-impact factories" that leave no ecological footprint.


"We don't need one strategy for running our business and a separate one for sustainability," Daimler CEO Ola Kallenius said. "We need our business model itself to be sustainable."

Some automakers have said they won't give contracts to suppliers that do not take sufficient action to reduce their environmental impact, including decarbonizing their entire businesses over the long term in keeping with the Paris Climate Agreement.

This landmark climate deal aims to minimize the global temperature increase from man-made emissions that is already 1 degree Celsius to well below 2C by 2050. This goal looks increasingly unrealistic without drastic action, the Intergovernmental Panel on Climate Change concluded last October. In a report that took almost three years to complete, the IPCC documented what trends such as the acidification of the ocean, the world's largest carbon sink, would mean for the survival of the human race.

Europe's governments are now analyzing plans to impose a blanket price on CO2 emissions for the remaining 55 percent of the economy thus far shielded from the EU's cap-and-trade emissions scheme, such as road transport. In other words, fleet emissions legislation for new cars -- while a key motivator underpinning automakers' EV plans -- is now no longer the sole regulatory risk influencing their carbon strategy.

"Roughly three quarters of all industry CO2 emissions are generated during a car's operation over its lifetime, but 18 percent still comes from the supply chain," said Luke Fletcher, senior analyst for investor research and autos specialist at Carbon Disclosure Project. "As sales of battery-powered vehicles displace their combustion engine rivals, that share will steadily become more important over time."

Still grappling with the aftermath of VW Group's diesel-cheating scandal, the VW brand began the new trend by promising that its first mass-market electric vehicle, the ID3, will be the first car delivered to European customers entirely carbon neutral. Any CO2 produced that cannot be avoided will be offset at additional cost via certified programs.

VW has already set up a carbon fund financed with an initial tranche of 50 million euros. Management is even considering playing an active role. "Eventually, we really want to co-develop these projects and define their goals jointly," Michael Liebert, head of sustainability for the brand, told Automotive News Europe.

Daimler, which reports say will face a German fine of more than 1 billion euros for diesel emissions fraud, has pledged that all new Mercedes-Benz plants will be carbon neutral from the start of operation while existing European sites will reach the same goal by 2022. Kallenius aims to link a portion of management pay to the achievement of these goals, even if the CEO won't specify how much.

A common first step is sourcing electricity from renewable sources, with BMW going the furthest among automakers. Already next year, all 31 global manufacturing plants from Mexico to Malaysia will source only green energy."Our vision is clear: sustainable mobility produced in a sustainable manner," former BMW CEO Harald Krueger told reporters shortly before stepping down last month. The company is due to update its long-term sustainability strategy next year.

Specialists such as consultancy South Pole, which counts VW Group as a client, can come to the aid of automakers looking to decarbonize their operations.

"We help create transparency by collecting CO2 data and ensuring it is reported properly. That way management can more easily target hotspots in their supply chain," said Michael Weber, director of business development at South Pole.

Figures are based on the GHG Protocol Corporate Accounting and Reporting Standard and are often audited by firms such as PwC and Deloitte just like a company's annual accounts, even if there are no laws in place to criminalize falsification.


After the diesel scandal, experts argue automakers cannot afford another instance of lying about emissions. "All the discussions I have heard internally about sustainability and environment, automakers say they need to make sure it's real and can be proved -- otherwise it's not worth it," said Arthur Kipferler, a partner at automotive industry consultant Berylls Strategy Advisors.


This has caused even central banks to put pressure on the industry indirectly, experts argue. Worried about significant effects on the economy from climate change, regulators are warning lenders and asset managers to take action to reduce their portfolio exposure to high-carbon clients.


"There's a revolution going on, because investors are now realizing that climate risks aren't at some distant point in the future but are affecting us now," said Georg Kell, who advises Volkswagen as head of its independent sustainability council. The former founding director of the world's largest voluntary corporate sustainability initiative, the UN Global Compact, argues that financial markets have finally woken up to the hidden costs inherent in the fossil fuel economy.

"They want to know whether companies are fit for the future and whether they have a plan to deal with the constraints of a low-carbon world," Kell told Automotive News Europe.

Fletcher's CDP estimates $4 trillion worth of assets are at risk from climate change by 2030. To help investors make more informed choices when allocating their capital along CO2 criteria, it surveys companies on their environmental impact. To do this they take the raw data produced by companies such as South Pole and make it comparable via standardized questionnaires.


Over 7,000 companies worldwide report to CDP on everything from deforestation and water security to greenhouse gases. These can include an exact breakdown according to three widely comparable metrics, called scopes, that measure emissions produced both directly by the company as well as indirectly from suppliers or retailers.