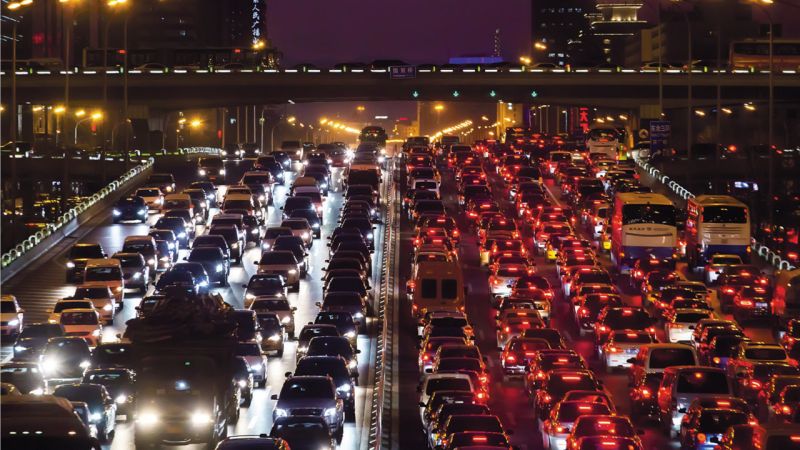 Caught in the crossfire between the forces of urbanisation and decarbonisation, cities are the clean-growth battlegrounds of the 21st century – where booming populations must have their demands met, but their impacts mitigated.

Clean growth is doable, but difficult. To meet climate goals, PwC has calculated carbon intensity of the global economy needs to fall by 6 per cent a year, twice as fast as ever before. With infrastructure always the solution, but often a problem, cities are where this war on carbon will be won or lost.

Cities consume over two thirds of world energy and account for some 70 per cent of global greenhouse gas emissions, yet they occupy just 2 per cent of land mass. With energy demand forecast to rise 30 per cent by 2035, the heat is on.

Furthermore, city footprints must accommodate ever-greater footfall. More than half the global population already lives in urban environments, with two billion more people due by 2050. Welcoming up to three million new faces a week, cities shoulder a disproportionately large share of the burden.

Inconsistency in policy presents a big barrier to effective decarbonisation, with lack of clarity around national standards slowing change, according to Dr Jacqueline Homan, cluster lead at Climate-KIC UK and Ireland. "We have high-level strategic targets – the Covenant of Mayors and UK100 – and no shortage of technical solutions," she says. "We need devolution, both fiscal and regulatory, to make change effective."

Access to finance is critical. The Cities Climate Finance Leadership Alliance estimates an extra $1.1 trillion a year could ensure urban infrastructure is low-emission and climate-resilient. According to the World Bank, however, barely 15 per cent of global climate finance actually reaches cities.

This excerpt is taken from an article on Raconteur by Jim McClelland.