Cities take action on climate ahead of climate negotiations in Paris 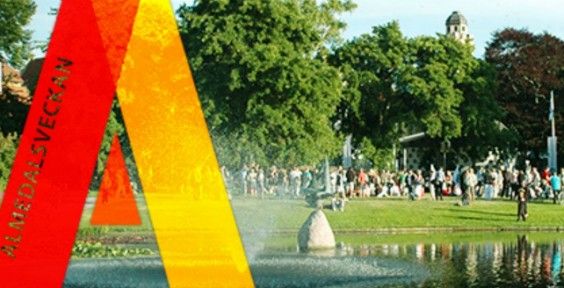 Governments around the world are facing considerable challenges as they strive to lay the foundation for a global climate agreement at COP21 taking place in Paris late this year. Fortunately city leaders aren't waiting for their national counterparts to take action on climate change.

City mayors, municipal leaders and civil society are joining together in a Nordic initiative for climate action. The purpose of the initiative, which is being launched at a Mayors' event at the political week of Almedalen in Sweden on 28-29 June 2015, is to promote the crucial climate impact role played by cities. They can take the lead in the Nordic countries, in Europe and all over the world. The initiative emphasizes leadership, cooperation in existing and new networks, citizens involvement and social innovation

Almedalen will also feature prominent actors from the private sector and global think tanks such as the Club of Rome. The Political Week in Almedalen will host various workshops, seminars and IT networking activities, among them a special event on innovation and technology for low carbon cities organised by South Pole Group. The session will cover the innovative Low Carbon City Lab (LoCaL) programme launched at ICLEI's World Congress in Seoul in April, which seeks to help cities around the world unlock their emission reduction potentia