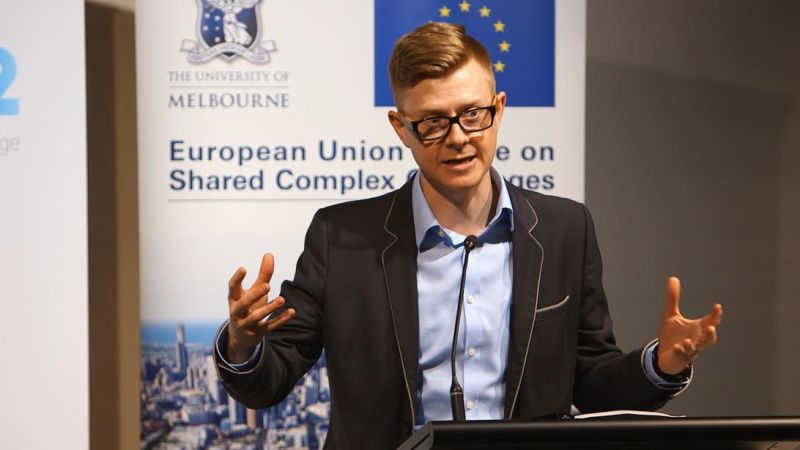 Climate change poses a fundamental threat to the planet's physical environment, as well as the social and economic structures we all depend on. Addressing this crisis by spurring climate innovation at city-level can provide the foundation for the future prosperity of countries. Climathon, a global 24-hour climate change event organised by Climate-KIC seeks to find innovative ways to encourage people to take direct climate action in their city or town.

Climate-KIC, a public-private innovation community focused on climate change, is well established in Europe and is now taking root in Australia. Cities are a key innovation theme for Climate-KIC as they contribute over 70% of global carbon emissions. City-level action across the globe is thus urgently needed in the pursuit of climate change mitigation and sustainable urban growth. In line with this, Climate-KIC is supporting global initiatives to unlock the climate action potential of cities - the Climathon and Low Carbon City Lab being prominent examples.

For Climathon in Melbourne the challenge set was "how can we show the impact of people's choices to make Melbourne more resilient and sustainable?". Teams slogged it out over 24 hours to create their concepts and present them to the panel of judges, which included South Pole Group Digital Marketing Manager, Rob Asselman.

Rob kicked off proceedings with a workshop on how to develop engaging communication ideas relating to climate change and renewables. The teams then worked through the night and well into the next day to workshop their ideas and prepare them for presentation. 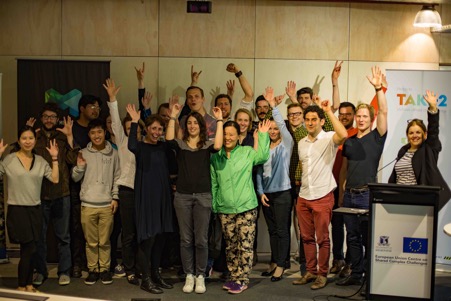 "With Climathon happening all over the world simultaneously, a real feeling of common-good and energy was embraced, evidenced by great global communication social media interaction", says Rob.

The winning concept in Melbourne was State of Power, which aimed to utilise public screens around capital cities of Australia, to show power consumption and sustainability scores state-by-state. It also included a corresponding mobile app to direct users to more information on their personal power consumption. By tapping into a rich vein of city-vs-city parochialism in Australia, State of Power aims to spark a national conversation about energy use through friendly rivalry.

"South Pole Group has a productive history of involvement with Climate-KIC, in particular with the Low Carbon City Lab programme. We are proud to be part of this innovative programme, and looking ahead, we are excited about the possibilities of Climate-KIC's growth Down Under", says Rob. 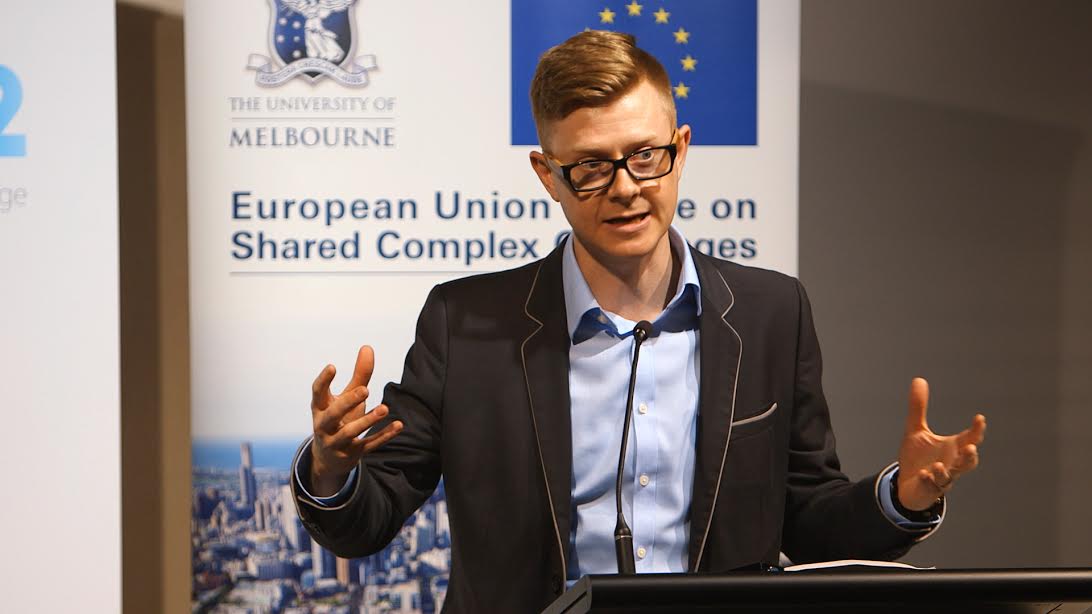