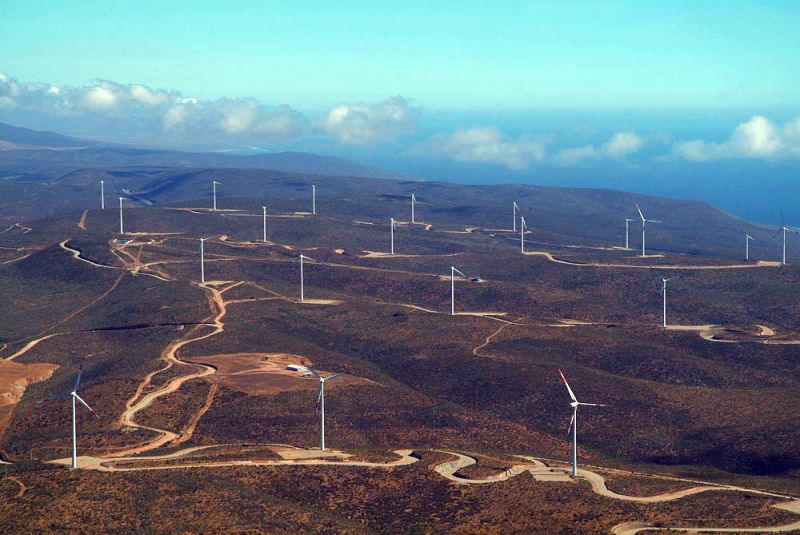 Negotiations on global carbon trade under the Paris Agreement are lagging other strands of the UN climate talks in Bonn, with the slow pace prompting some countries to line up deals ahead of finalised rules.

Negotiators have given themselves until Wednesday, Nov. 16 to complete a draft text for the rules on Paris' Article 6, which established different ways countries can use market- and non-market-based mechanisms to meet their climate targets. The discussions, held under the SBSTA tranche of the 195-nation talks, officially opened on Monday after two days of informal 'roundtable' meetings over the weekend.

Observers including carbon trading business association IETA are keen to see the Article 6 options consolidated into one text that is manageable enough to be refined over the next year, in time to meet the 2018 deadline to adopt the full Paris Agreement rulebook. But many concede the full deal is unlikely to become clear right up until the last day of next year's UN talks in Katowice, as negotiators continue to wrangle over finer details.

Private sector developers are also keen to see progress under Art. 6.4, in particular to give impetus to their project activities.

"There are many, many businesses eager to contribute directive to the Paris Agreement, and Article 6 is seen as a door into that process much more than other elements," said Jeff Swartz of Swiss-based project developer South Pole Group. "Many in the private sector see this as a huge opportunity to formally participate," he added.

Progress on Article 6 could also be held up by differences on the degree of central oversight, with some developed governments seeking only loose central control of international trade via Art. 6.2.

What's more, the Bonn talks risk grinding to a halt due to the potential funding hole left by the shortfall of rich nation climate finance contributions towards the goal to channel $100 billion a year to poorer countries by 2020.

This could be further exacerbated by the US withdrawing from the Paris Agreement and not fulfilling its promise to cover 20-30% of all developed country contributions.

This article was originally published in Carbon Pulse and has been shortened for length. Read the original, full length article here.