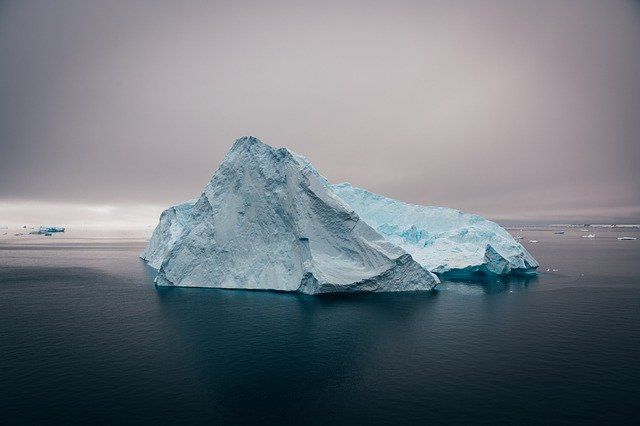 This article originally appeared on theengineer.co.uk

Commissioned by environmental consultancy South Pole, the survey involved 120 sustainability leaders from sectors such as industry and manufacturing, consumer goods and services, finance, property and construction.

It found that for a majority of organisations (65 per cent), Covid-19 had not negatively impacted their climate mitigation action, with 38 per cent remaining on course and 27 per cent increasing their efforts. Just one in five respondents said their sustainability progress had slowed down, with an additional 16 per cent putting a temporary pause on climate action due to economic uncertainty.

“Our survey indicates that the Net Zero ambitions of most organisations are not only showing some immunity to the COVID-19 crisis, but many are actually using the major reset to accelerate their responses to the even greater threat of climate breakdown,” said South Pole CEO, Renat Heuberger.

“Many organisations have realised that they are vulnerable to external shocks, and are thinking strategically about what could be the next one – the climate emergency. This new ‘Net Zero-ready’ mindset promises to help organisations break out of old cycles of incrementalism to achieve impact, by investing in innovation, enhancing supply chain resilience, and collaborating with industry players to find solutions.”

While the poll revealed a level of resilience across the companies surveyed, it also highlighted a significant gap between commitments and action. Despite 50 per cent of respondents having a net zero target in place and a further 33 per cent considering setting one, just 11 per cent had a science based target (SBT).

Perhaps more worryingly, none of the businesses with net zero targets also had an SBT, indicating that net zero commitments for some companies are not currently grounded in reality and may be little more than greenwash. According to South Pole, “there is a risk that CEOs and boards have adopted net zero targets as a means to drive goodwill and manage reputational risk, but are not taking the difficult steps to restructure their business models and decarbonise their supply chains to reach these targets on time.”