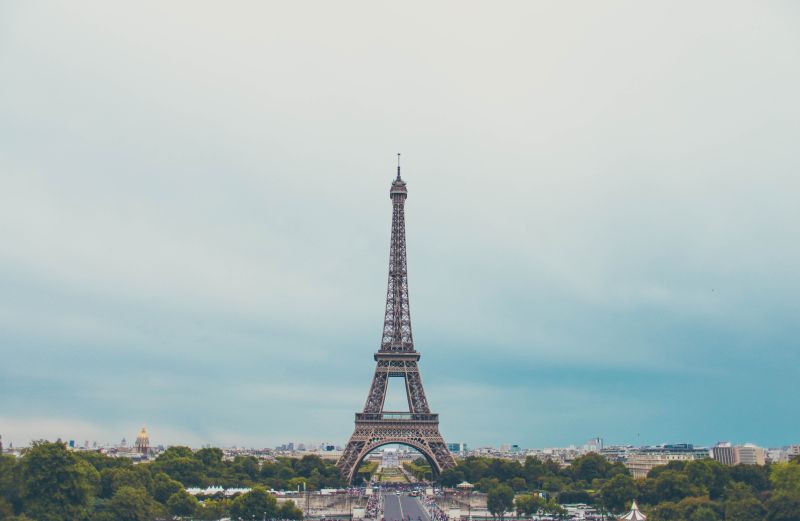 Non-state actors are closely following the United Nations Framework Convention on Climate Change (UNFCCC) process as Parties to the Paris Agreement prepare to finalize the guidance for its implementation, and developments under the International Civil Aviation Organization's (ICAO) on the Carbon Offsetting and Reduction Scheme for International Aviation (CORSIA) are also underway.

The declaration promotes sound carbon accounting, and urges countries to adopt robust rules to avoid double counting of emissions reductions under the Paris Agreement. Avoiding the double counting of mitigation efforts in these programs is critical:

Through the attached Declaration (see attached document) companies, civil society and other non-state actors make clear our desire that all Parties agree strong rules at COP24 in Katowice, Poland that ensure all forms of double counting are avoided.

“All markets benefit from strong accounting to build investor confidence, but in the world of the Paris Agreement the delivery of the environmental objective absolutely depends on it," said Dirk Forrister, IETA's CEO.

“The Paris rules on carbon accounting should support international market linkages that lower costs, spur technology deployment and preserve competitiveness. These are all imperatives for business to scale-up climate action," Forrister added.

“The wide range of companies and groups united in calling for clear accounting and transparency rules sends a strong message to the Parties meeting in Katowice: the Paris Agreement rulebook must include safeguards to prevent double counting," said Nathaniel Keohane, Senior Vice President for Climate at Environmental Defense Fund. "Carbon markets offer enormous promise to enable deep, cost-effective cuts in climate pollution at a global scale – but only if basic accounting rules are in place, like a prohibition on counting the same ton of emissions reductions twice."

"Countries' commitments to mitigate and adapt to climate change, their NDCs, are at the heart of the Paris climate agreement. Accounting for NDCs is like checking the pulse of the agreement to see how countries are really performing in the race to meet the 1.5-degree warming goal. This data is critical for designing improvement plans, building transparency in the markets, and engaging private actors," adds Jeff Swartz, Director Climate Policy & Carbon Markets, South Pole.