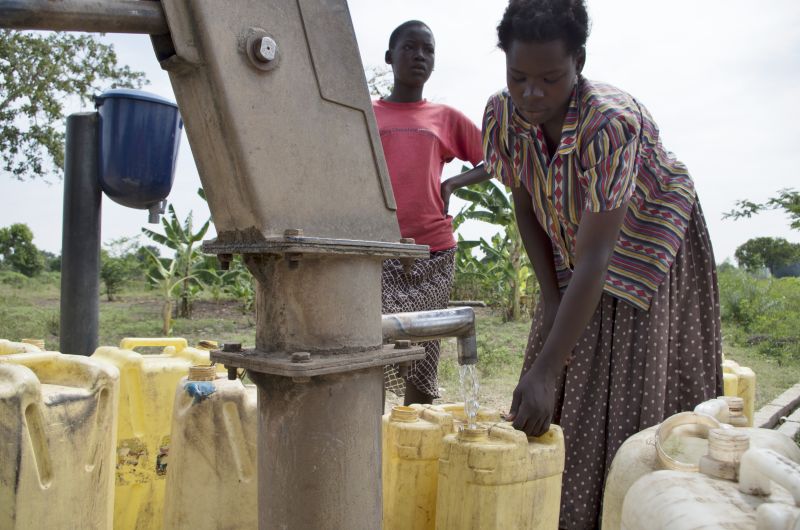 This piece was originally published by the Secretariat for Finland's Presidency of the Council of the EU.

Finland will offset emissions from air travel during the Presidency of the Council of the EU. This will be achieved by funding projects that reduce greenhouse gas emissions and simultaneously advance sustainable development goals. Offsetting flight emissions is a concrete climate action and part of the sustainable meeting arrangements for Finland's Presidency. The approach is driven by the need to respond to climate change.

“Climate change challenges us all to change our course of action. Through this concrete climate action of offsetting flight emissions during our Presidency, we want to draw attention to the climate impact of meetings and shake up traditions," Prime Minister Antti Rinne says.

“Emissions must be reduced everywhere. One of our goals in arranging the Presidency meetings has been to cut the amount of air travel overall. When flying is necessary, we will offset the emissions in a way that will have a real and permanent effect and promote sustainable development goals," says Krista Mikkonen, Minister of the Environment and Climate Change.

The four projects that Finland will fund have a measurable effect on reducing greenhouse gas emissions. The projects will slow climate change and improve the health and welfare of local communities. In addition, they will support the UN's sustainable development goals and the priorities of Finland's development policy.

Meanwhile, a project in Uganda is aimed at providing safe drinking water without boiling. This improves the health of local residents and reduces deforestation. A hydropower project in Laos will produce clean and renewable energy. Greenhouse gas emissions will decrease as hydropower partly replaces fossil fuels in electricity generation. The project will also create jobs for local residents and provide sources of livelihood.

The emissions will be offset through the purchase and cancellation of so-called Gold Standard certified emission reduction units (CER units) generated by the projects. The CER units adhere to both the Clean Development Mechanism (CDM) of the UN Convention on Climate Change and Gold Standard, a scheme established by non-governmental organisations. The cancellation of units in an emissions registry ensures that the same units are used only once.

It is estimated that the air travel during the Presidency will create 18,000 tonnes of carbon dioxide emissions. Cancelling one CER unit will offset emissions equal to one tonne of carbon dioxide. With the budget reserved for offsetting emissions, Finland will purchase 130,000 Gold Standard CER units.

“It is difficult to estimate the exact amount of emissions, and that's why we will overcompensate for them. We will keep track of the amount emitted and update our estimates during the Presidency," says Anja Laisi, Head of the Secretariat for Finland's Presidency of the Council of the EU.

The emissions compensation scheme was prepared by a group of experts that includes representatives from the Prime Minister's Office, the Ministry for Foreign Affairs, the Ministry of the Environment, the Finnish Environment Institute and the Finnish Innovation Fund Sitra. Finland will buy the CER units generated by the projects from South Pole, an internationally known actor in the field.