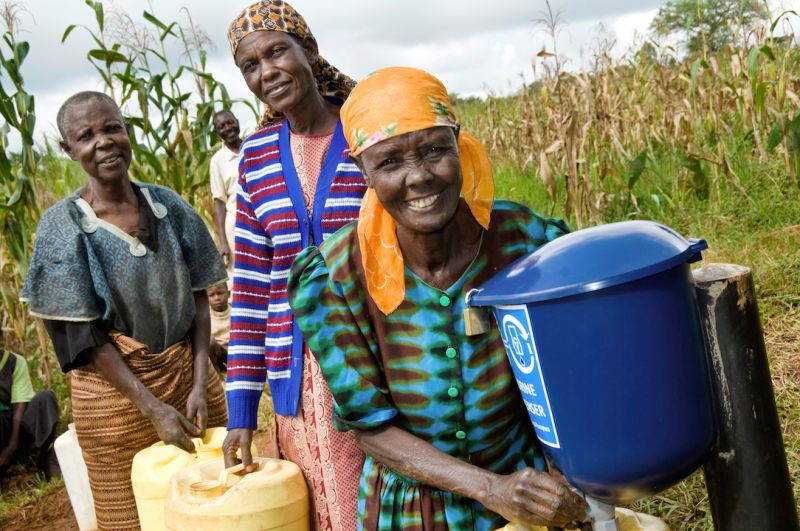 Over the past few years, carbon finance has been discussed as a funding opportunity for safe water
projects as a new form of subsidy that can contribute significantly to reducing the financial burden for the
base of the pyramid (Heierli, 2014). However, some stakeholders specify that safe water products should
not be given away in the form of dumping them on people who do not want them. Attention should also
be given to the setup of a sustainable distribution channel for the replacements and spare parts of the
envisaged products (Heierli, 2014). In addition, carbon financed programs have been criticised for not
actually reducing carbon emissions - especially when referring to the controversial "suppressed demand"
assumption (Hodge, 2014).
Evidence Action, a non-profit organization based in the US, has installed more than 5,500 chlorine
dispensers in Eastern Uganda between 2013 and 2016. Evidence Action works with South Pole Group, a
carbon project developer and leading sustainability solutions provider headquartered in Switzerland, to
generate carbon credits from their safe water program. This paper aims to illustrate, on the basis of a
concrete example, how carbon finance can be used as a results-based funding mechanism to provide safe
drinking water to poor rural communities. The paper provides insights on how the carbon registration
process works, what data needs to be collected and what financial return can be expected.