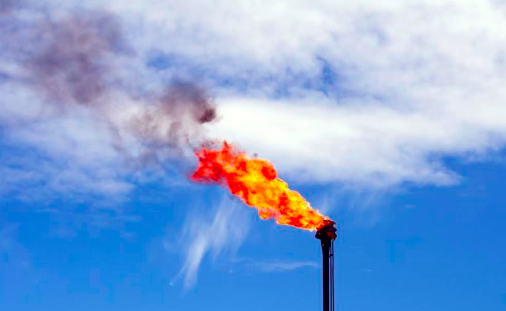 Nicole Wasson from The Dialogue's Energy Advisor speaks with experts on curbing methane emissions in the Americas. Contributors include Ingo Puhl, co-founder at South Pole Group, Drew Nelson, senior manager for natural gas at the Environmental Defense Fund, and Thackwray “Dax" Driver, president and CEO of the Energy Chamber of Trinidad & Tobago in Point Lisas, Trinidad.

Q: Facing criticism that it has become one of the top per-capita fossil fuel emitters in the world, Trinidad & Tobago is looking to develop methods to curb the venting of methane and other greenhouse gas emissions into the atmosphere, with the help of U.S. oil companies and others in so-called offset trades, according to a report by ClimateWire. How big of a problem have methane emissions become for natural gas-producing nations in the Western Hemisphere? Is Trinidad and Tobago taking the right approach toward lowering emissions? What have other countries and energy companies been doing to lower methane emissions?

Ingo Puhl, co-founder of the South Pole Group: “The whole world—not only the countries in the Western Hemisphere—is now serious about the transition to a low-carbon economy. At present, there is a broad consensus on the fact that climate change is real and will have disastrous consequences if not mitigated, and that the transition to a low-carbon economy is good business. Instead of seeing methane emissions as a problem, the world now agrees that avoiding methane emissions is an opportunity. The right approach toward lowering emissions is to reach out to other companies and countries with existing experience and the necessary resources to realize emission reduction projects. It is also essential to link any such initiatives to the international climate policy under the Paris Agreement. Going forward, Trinidad and Tobago should not limit itself to cooperating only with the United States, but also explore opportunities with other countries—especially the ones that participate in the Global Methane Initiative.