How do you make your company carbon-neutral? 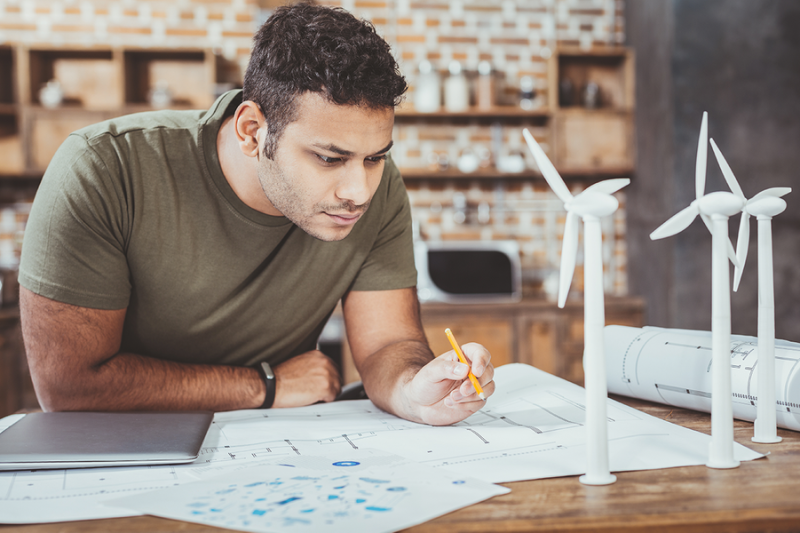 It is good news for the planet that grand pledges from big companies have become increasingly commonplace. But where do companies that are not globe-spanning multinationals fit in?

"Smaller companies can pursue carbon-neutrality just like any other firm," says Nick Aster of South Pole, a sustainability consultancy. The process is the same regardless of the size of the organisation: understand your carbon footprint by measuring your emissions; set an ambition, such as being net-zero or carbon negative; and take action by reducing and offsetting those emissions.

As well as being the right thing to do for the planet as a whole, it can deliver immediate advantages. Take energy procurement. A close look at where a........