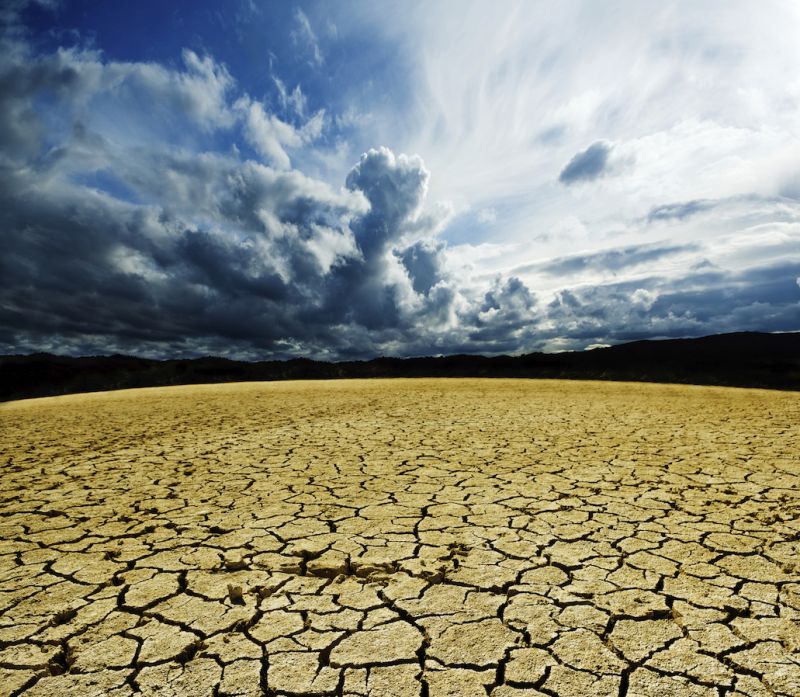 The adoption of the Paris Agreement in December 2015 marked a major breakthrough in international action against climate change. This year's Greenhouse Gas Market Report, published by IETA, takes as its theme "Bridging the Ambition Gap: The Rise, Reach and Power of Carbon Markets." It celebrates the growing popularity of emissions trading systems by looking at the elements that will build the institutions of the Paris Agreement and new national markets.

"This year's report reflects on the importance of cooperation and collaboration. It focuses on how to prompt the next wave of market investments in support of the Paris Agreement by following through on the operational elements," says Dirk Forrister, CEO of IETA. 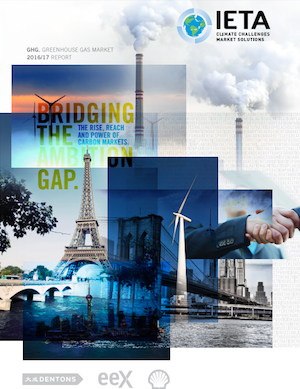