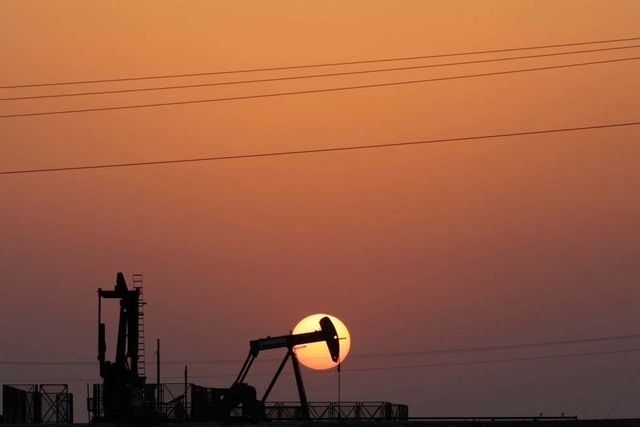 The recently published hour long German-language documentary that SRF2, Swiss National Radio released on 27/11/2015 - just a few days prior to the COP21 - sheds light on stranded assets. The show reveals that approximately three quarters of all known fossil fuel resources should not even be exploited any more. Many investors however, deployed large sums to gain access to these three quarters. If serious climate goals are implemented at the COP, these investments become worthless. Many investors realise this and abandon ship. They say good bye to the dream of cheap oil - instead, they invest where they see the future: clean technologies.