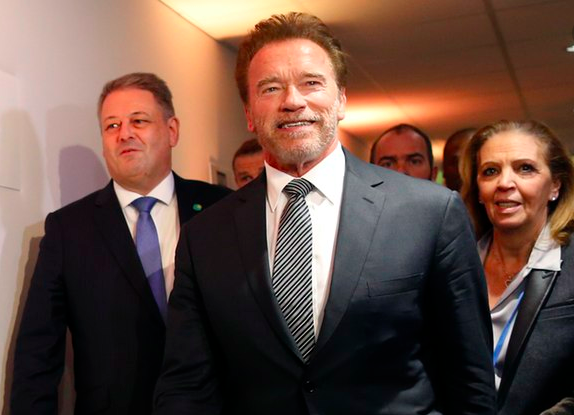 Over 2000 of the world's cities have joined forces to take action against climate change at the climate negotiations in Paris in December. "Mayors and cities around the world spoke up with unprecedented strength in Paris. If national governments do not act, they risk losing face," Kaj Embrén, Coordinator of the Nordic cities' climate work told Swedish newspaper Svenska Dagbladet. "We already have 22 cities in the Nordic countries alone that have all agreed to pursue carbon neutrality."

Prominent advocates for city climate action include, among others, California's former "Terminator-turned-governor" Arnold Schwarzenegger, who says that cities and regions should keep pursuing ambitious climate efforts relentlessly like "terminators".

Read the full news article in here (in Swedish).