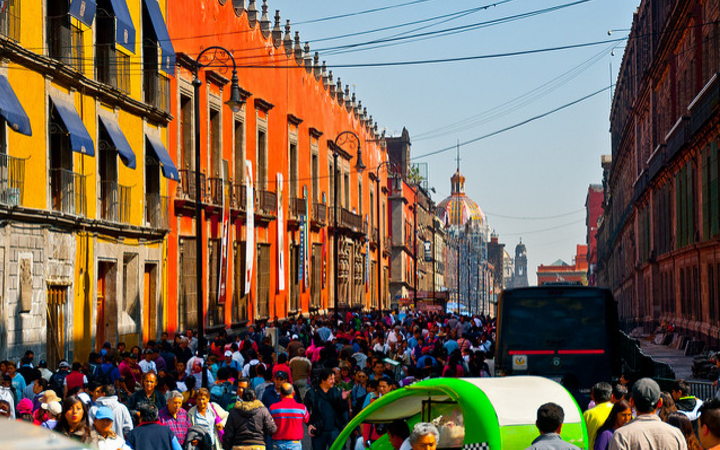 Mexico City has closed a US$50 million municipal green bond, the first in Latin America.

The bond, which was oversubscribed by two and a half times, has a five-year maturity, and will finance climate-resilient infrastructure and transport, paving the way for further issuances in Mexico City in 2017.

Proceeds of the bond will go towards providing potable water, wastewater, energy efficient public lighting and infrastructure for metro transport.

Mexico is committed to reducing greenhouse gas emission under the Paris agreement by 22 percent by 2030. According to Climate Bonds Initiative, the country has US$1.3 billion in outstanding climate bonds. The country has one labelled green bond, issued at US$500 million by local development bank Nacional Financiera (NAFIN) in November 2015.

Viola Lutz, a consultant at sustainable energy firm South Pole Group, told Cities Today: “I would say that we see interest in green bonds from financial institutions and cities all over Latin America, particularly in Mexico, Brazil and Colombia–these are the most likely places to see an issuance."

She added that national and regional development banks, as well as commercial financial institutions were also likely to comprise a large share of the uptake in future.

In September 2016, banks that include Citigroup, HSBC and JP Morgan began marketing the first of what could reach up to US$6 billion in green bond trades. The bonds will go towards funding the construction and operation of a new international airport in Mexico City.

The Mexico City International Airport (NAICM) aims to achieve a carbon neutral footprint, and is due to begin operating in 2020.