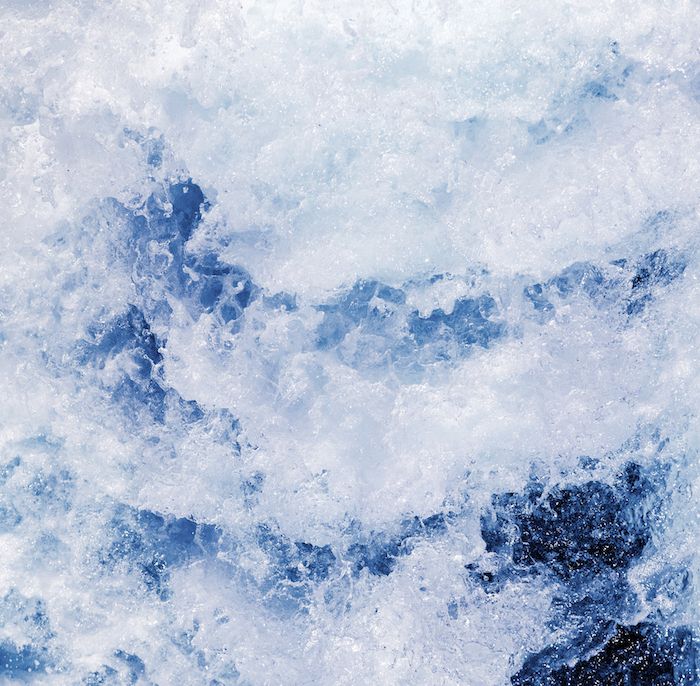 The Ocean Cleanup Foundation, a non-profit organisation founded in 2013 by the young Dutch inventor and entrepreneur Boyan Slat, seeks to develop technologies to clean up the ocean waters from plastic pollutionand prevent plastic debris from entering the ocean. The foundation is now able to undertake entirely emission neutral research expeditions thanks to South Pole Group's charitable contribution of a carbon offsetting project in the Pacific islands region of New Caledonia.

There are currently five large areas of open water created by rotating ocean currents, known as subtropical gyres, that create huge garbage patches that swirl around our oceans. The largest gyre, which holds about ⅓ of all oceanic plastic between Hawaii and California, is the so called 'Great Pacific Garbage Patch'. This particular garbage patch is also known as the North Pacific accumulation zone, and is the main trash gyre target of The Ocean Cleanup.

By replicating a coastline, Slat and his team have proposed to deploy a long array of floating barriers in order to create an artificial coastline that would enable the ocean to clean itself. The aim is to start cleaning the oceans by 2020, with the latest milestone consisting of a first-ever aerial survey of the Great Pacific Garbage Patch to accurately measure the largest and most harmful debris.

Thanks to South Pole Group's sponsorship of a wind power project in the communities of Prony and Kafeate in New Caledonia, the foundation is now able to execute an entirely carbon neutral expedition to save the ocean waters, while also contributing to New Caledonia's transition towards employing green energy sources. As such, the two wind farms of the project have reduced the communities' dependency on fossil fuels, and made the use of sustainable power sources possible. Additionally, by offsetting Ocean Cleanup's expeditions through the wind power project, the local communities have gained several socio-economic and environmental co-benefits.

The Ocean Cleanup is a first-mover in its attempt to clean up the Great Pacific Garbage Patch, a scourge that severely pollutes and damages ocean ecosystems and economies: an estimated 8 million tons of plastic enters the oceans every year.

"We are proud to be able to support The Ocean Cleanup's valuable, ambitious mission," says Caspar Chiquet, Director Carbon Markets, South Pole Group. "New Caledonia is one of the world's most important biodiversity hotspots and we aspire to raise the importance of the project activities for the region - activities that are all working towards the same goal as the Ocean Cleanup by deploying advanced technologies to make the world a greener and cleaner place for everyone." 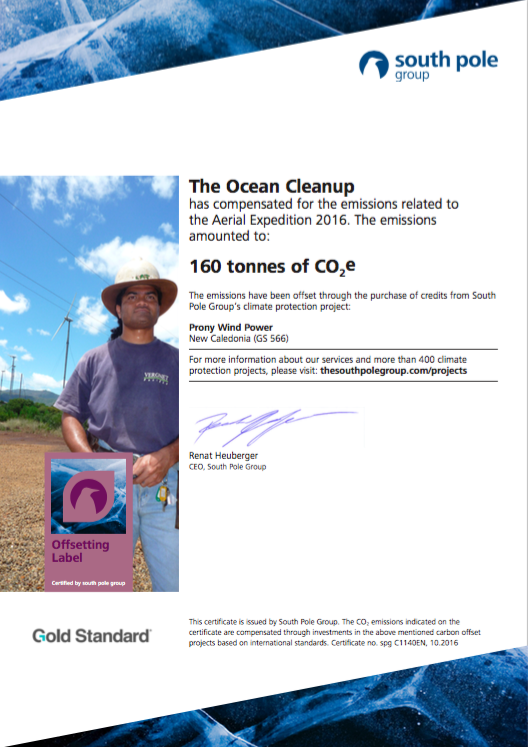