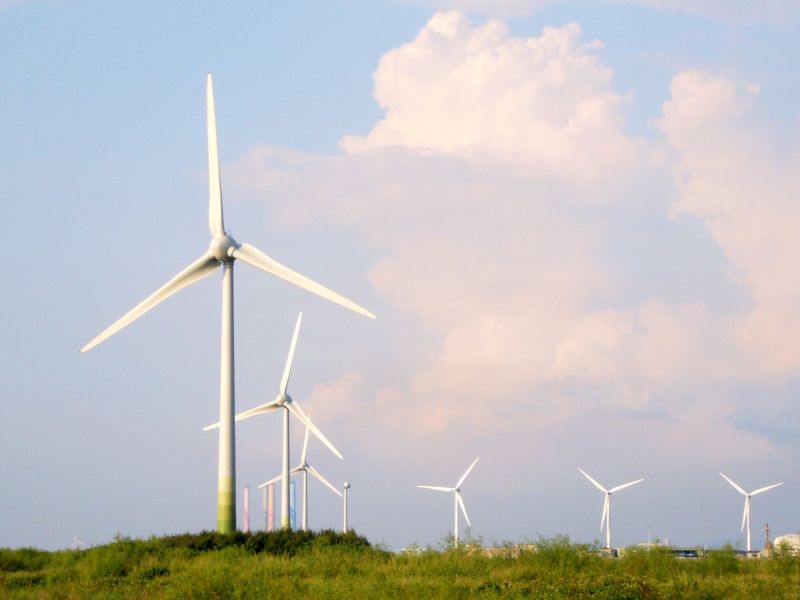 Breaking with conventional wisdom, renewable energy resources were as important as natural gas in driving down carbon dioxide emissions in the United States over a seven-year period beginning in 2007, according to a new peer-reviewed study.

U.S. energy-related carbon dioxide emissions dropped roughly 10 percent between 2007 and 2013. Renewables contributed between a fourth and a third of this reduction. Switching from coal to gas in the power sector and changes in energy demand played similar roles in emissions reductions over that period.

Over the period of 1990 to 2007, energy-related CO2 emissions were rising. In 2007, emissions started a sharp turn downwards and, by 2013, annual CO2 emissions had decreased by 10 percent. Over this same period, total renewable energy capacity increased significantly in the United States.

Unlike other studies, the research published in Energy Policy sought to separate out different factors influencing total CO2-emissions in order to better understand the role of renewable energy. This technique, known as decomposition analysis, allowed the authors to look at each of the following individually: total energy demand, the share of natural gas in the fossil fuel mix, and the share of renewables and nuclear energy in total energy production.