Only one in 10 companies’ net-zero pledges backed by science-based targets, report finds 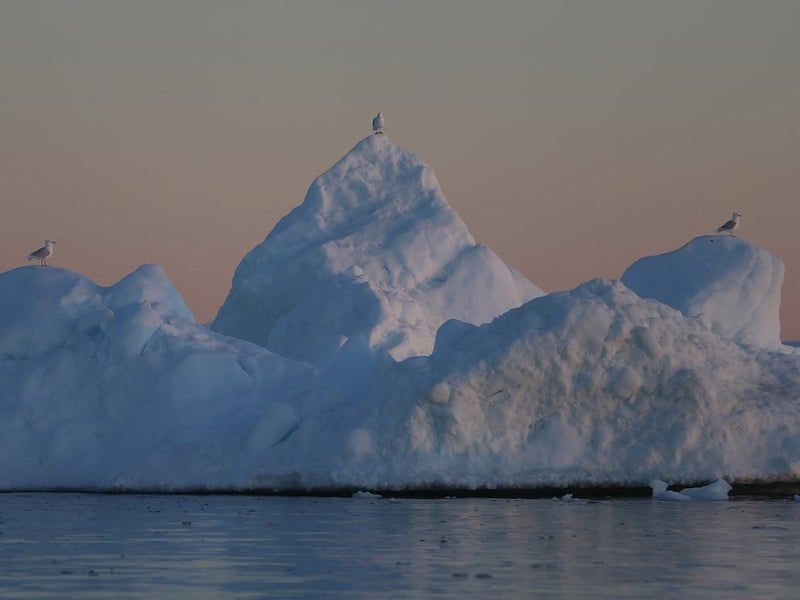 This article was originally published on www.independent.co.uk

Just one in 10 companies' pledges to reach net-zero carbon emissions is backed by science-based targets, a survey has found, as experts warn of a "chasm" between ambition and action on the climate crisis.

Hundreds of companies, including some of the biggest in the world, have pledged to cut their net greenhouse gas emissions to zero as part of efforts to keep global warming below 1.5C.

The number of net-zero commitments has doubled in less than a year according to the United Nations Framework Convention on Climate Change (UNFCCC).

However, many of these announcements have set a date decades into the future with little or no commitment to begin cutting emissions now or in the immediate future, which climate scientists say is necessary to keep temperature rises within internationally agreed limits.

A poll of 120 senior executives by South Pole, a sustainability consultancy, found that half had set a net zero target and a further one third were considering doing so.

However, only 48 per cent of those with a net zero target had set milestones to achieve it.

"That’s like having an aspiration to ‘get fit after the holidays’ by just buying the gear, but without proactively changing one’s diet and lifestyle and keeping to a schedule," said Renat Heuberger, chief executive of South Pole.

Just 11 per cent of companies who have laid out their net-zero ambitions have set science-based targets (SBTs), which are considered to be crucial if climate change is to be kept under control.

An emissions target is defined as science-based if it is in line with the scale of carbon reduction needed to keep temperature rises less than 1.5C above pre-industrial levels.

SBTs are based on the concept of a global carbon budget, which accounts for greenhouse gases that have already been emitted into the atmosphere, and estimates the how much more we can emit before temperatures increase too much.

"Cynics may say that given the average lifecycle of a chief executive is only five years, many of them may not be held accountable for what does — or does not — happen after they are gone," said Heuberger.

"To inoculate themselves and their organisations from suspicion of greenwash, leaders must ensure that targets and milestones are woven into the fabric of their business strategy so that current and future leaders can be held accountable.

South Pole is calling for a set of standards to make net zero targets meaningful and ensure they do not become "toothless" PR exercises.

The Covid crisis has catalysed governments’ ambitions to tackle the climate crisis, with several countries laying out plans to decarbonise their economies.