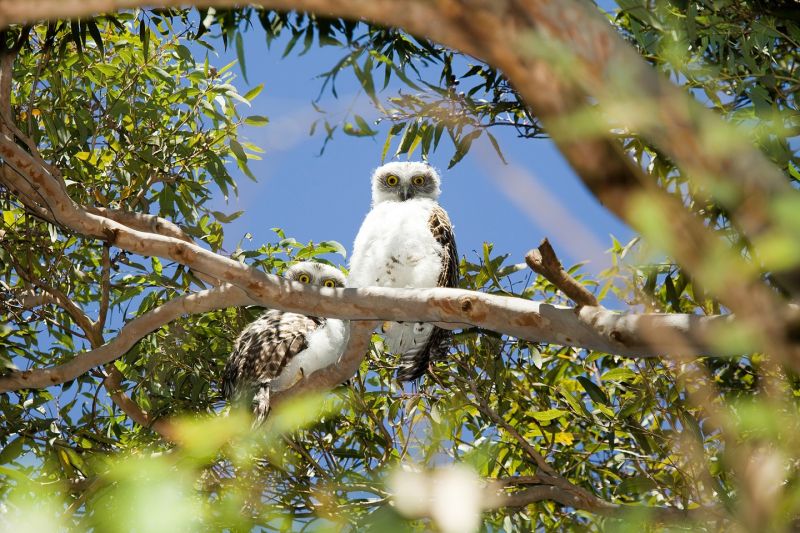 The Australian branch of global sustainability consultancy South Pole on Monday launched a new product that allows companies to offset their carbon emissions and support the protection of Australian biodiversity at the same time.

The product, called EcoAustralia™, combines internationally verified carbon credits with "biodiversity credits" that have been endorsed by the Australian government. Each biodiversity credit represents 1.5 square metres of land under protection.

Jay van Rijn, Senior Key Account Manager, South Pole, told Eco-Business that "EcoAustralia™ is unique because it is the only product in the Australian carbon market which produces a transparent, measurable and direct investment in the environment".

Companies based outside Australia can also buy the EcoAustralia™ credits, said van Rijn. For instance, an international firm which has offices or operations in the country may choose to offset their carbon footprint using this product.

South Pole, which is headquartered in Zurich, Switzerland, has partnered with environmental firm Cassinia Environmental, which handles the administrative aspect of processing the biodiversity credits as well as the on-the-ground efforts in the forest projects. South Pole is also developing new projects in New South Wales and Queensland.

Despite delivering benefits beyond mere carbon offsets, van Rijn said that EcoAustralia™ credits are "very competitive" compared to those purchased via the Emissions Reduction Fund, a carbon offset scheme operated by the Australian government. It is difficult to put an exact price on an EcoAustralia™ credit because it varies significantly with the volume of credits purchased, van Rijn explained.

One organisation that has already bought EcoAustralia™ credits is the Melbourne Airport. Lisa Evans, the airport's executive general manager of corporate services, said in a statement: "The EcoAustralia™ offset package provides Melbourne Airport with the opportunity to support Victorian biodiversity assets, and contribute to the global effort to reduce carbon emissions."

This article has been edited for length. Read the original piece on Eco-Business.