Yesterday the Australian Clean Energy Regulator announced the results of the second auction under the Emissions Reduction Fund (ERF).

As the central tool used by the Australian Government to reduce the country's emissions, the ERF helps farmers secure their future. Australian farmers and landowners have been rewarded for hard work in regenerating their land with a guaranteed stream of income for the next ten years. Farmers, like Australian cricketing legend Glenn McGrath, who grazes sheep and cattle near Engonnia, NSW, are contributing to large scale land management change. Glenn implemented a management regime to control grazing, support native plant regeneration and exclude feral animals.

Glenn's project is one of 48 developed by Climate Friendly, the South Pole Group and their partners Australian Carbon Traders and Natural Carbon that were awarded contracts in second auction of the ERF. In total, regeneration projects developed by Climate Friendly for this auction cover a total project area of over 1.8 million hectares. The combined total project area for auction 1 and 2 is over 2 million hectares. This represents an area bigger than Kakadu National Park in Australia's tropical north and about half the size of the country of Switzerland.

" These regeneration projects are a great opportunity for farmers and landholders to increase the productivity of their land as well as providing a long-term income stream," said Glenn McGrath, farm owner and former Year of the Farmer Ambassador. 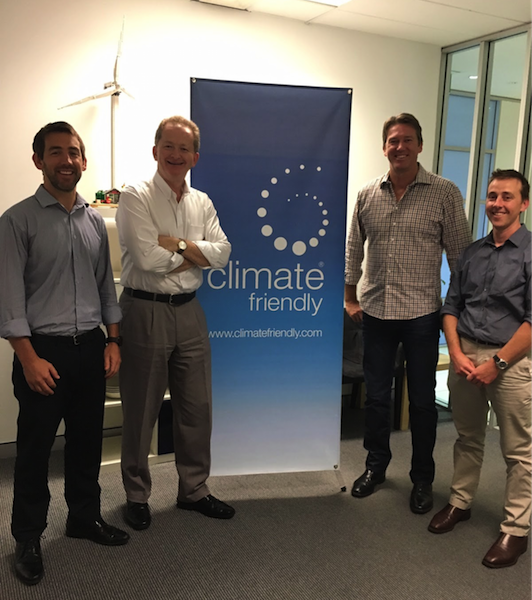 Read the full coverage on the story on the Australian Financial Review.