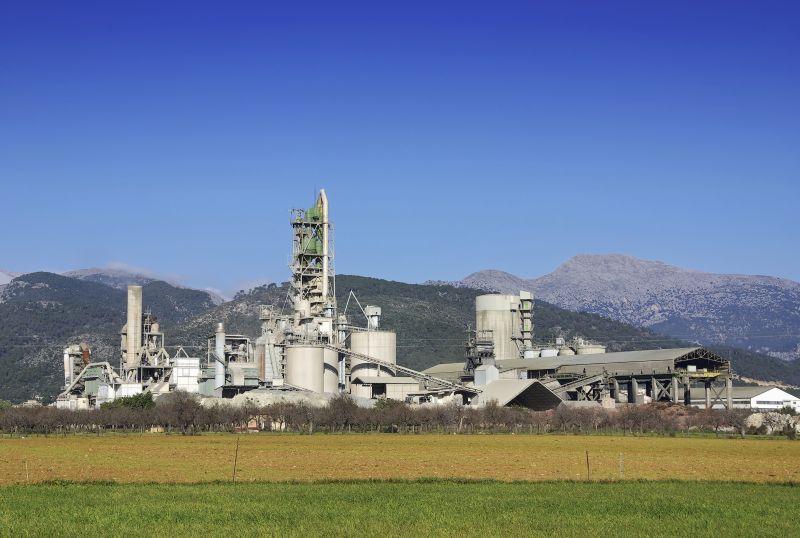 Historically, the Egyptian cement industry has relied mainly on state-subsidised natural gas and heavy fuel. Since 2014, following the new national energy strategy and its NDCs, the Government of Egypt has been gradually removing fuel subsidies for energy-intensive industries, including production of cement. As a result, more carbon-intensive fuels such as coal and petcoke are becoming economically more viable for the cement industry. Such a fuel switch may significantly increase CO2 emissions from the Egyptian cement sector – by up to 15% by 2030 – unless urgent actions are taken.

"The Roadmap is realistic," says Francisco Koch (South Pole Group), one of the lead authors of the report. "The targeted improvements of the key performance indicators – on production volumes, energy efficiency, use of alternative fuels, clinker content in cement, and CO2 emissions – though fairly ambitious, are achievable in the Egyptian context", he adds.

Additionally, with South Pole Group's experts in the core team, another cement project has recently been successfully completed in Vietnam. The project, supported by the Nordic Development Fund (NDF), aimed to a develop a Nationally Appropriate Mitigation Action (NAMA) for the Vietnamese cement industry. Most of the mitigation actions recommended are economically attractive and, if implemented, this NAMA could help to reduce up to 164 million tCO2e emissions by 2030 (depending on the cement production capacity scenario), making it one of the most ambitious NAMAs ever designed.