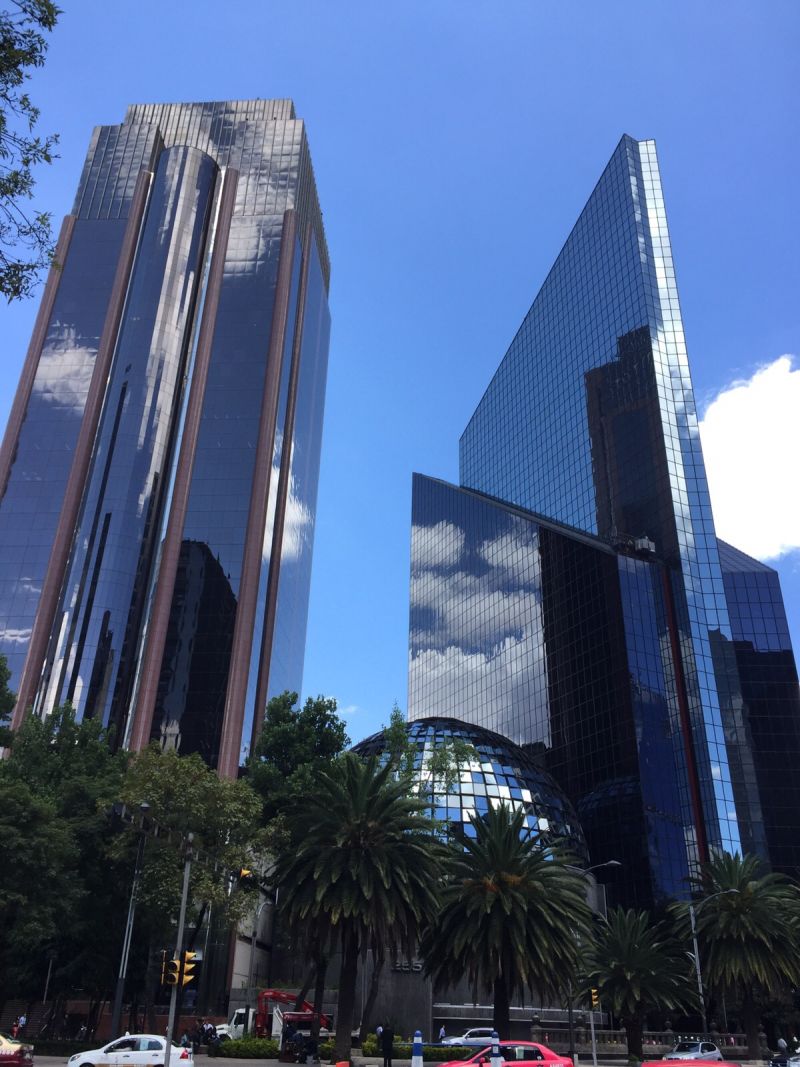 Facilitation through gamification - South Pole Group has successfully brought together multiple stakeholders to develop a practical approach to designing new market mechanisms. In this context, the company hosted an interactive workshop on at the Mexican Stock Exchange on the 27th of August where it presented a report titled " Guidelines for the Design and Implementation of a Mexican Carbon Market".

The report was a key deliverable of a project on the implementation of a domestic carbon pricing scheme in Mexico, conducted by the South Pole Group for the Latin America Regional Climate Initiative ( LARCI). The report also served as a basis for the workshop, which featured a highly successful gamified facilitation tool, a "monopoly" style board game depicting the key features of carbon markets.

Co-organised with LARCI, and co-hosted by MexiCO2, the workshop was attended by over 50 people representing key stakeholders from different sectors. The day consisted of a hands-on simulation using the facilitation tool resembling a board game. The evaluation of the workshop by attendees was overwhelming: 70% of participants rated the material presented as excellent, and 100% said that they will apply it in their own job centres. 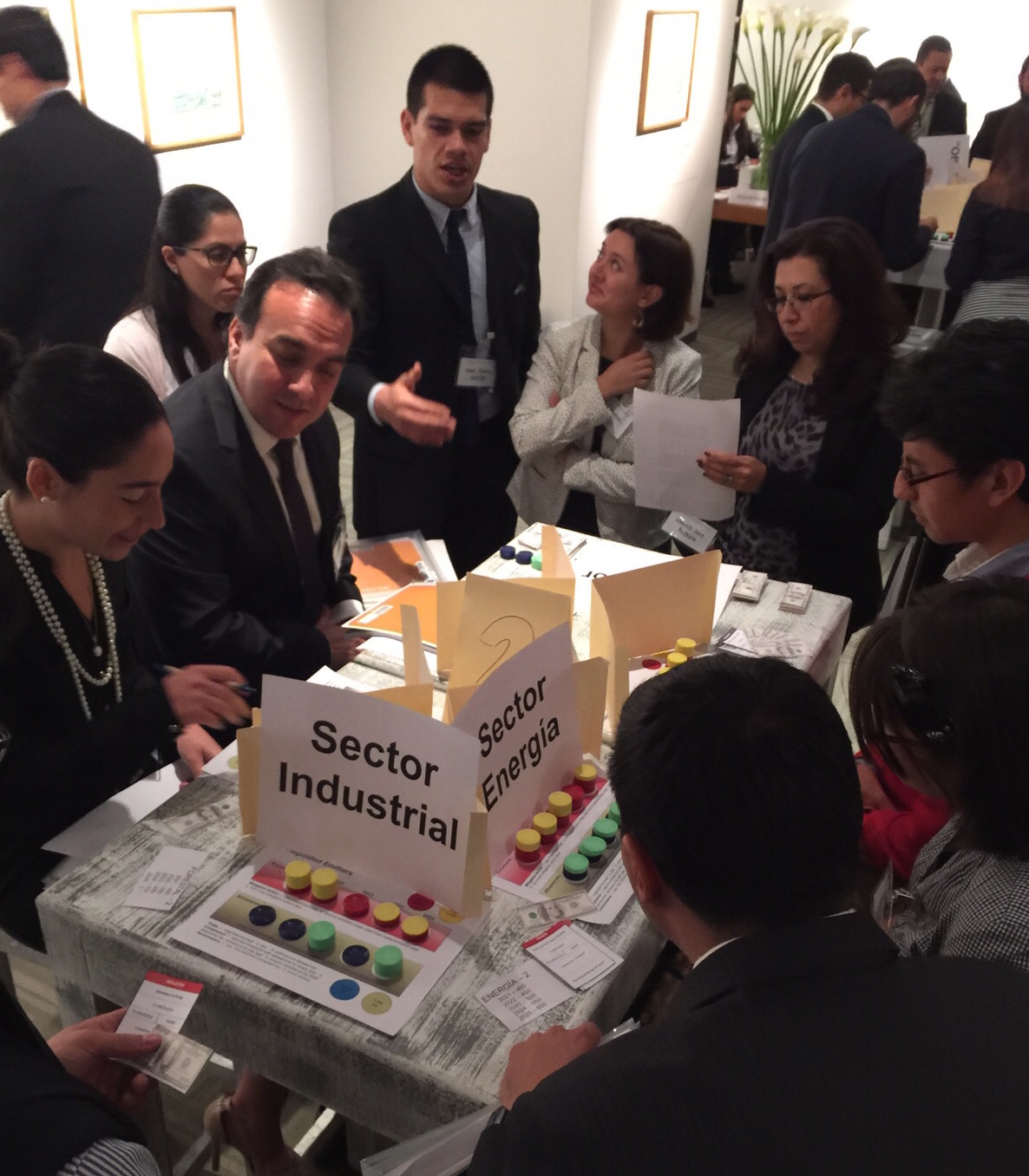 South Pole Group's work has been key in building bridges between different departments of the Mexican government, and bringing different stakeholders together to develop market based solutions to deal with climate change and are compatible with the Mexican context .

" New market mechanisms are a great catalyst for the implementation of the Mexican energy agenda", says Ana Terroba, Country Director Mexico, South Pole Group. "I believe South Pole Group can have a strong role in building more capacity by forging partnerships in a multi-stakeholder environment. Our innovative workshop concept based on gamification was instrumental in educating stakeholders and, most importantly, in facilitating crucial conversations about the design of new market mechanisms in Mexico."