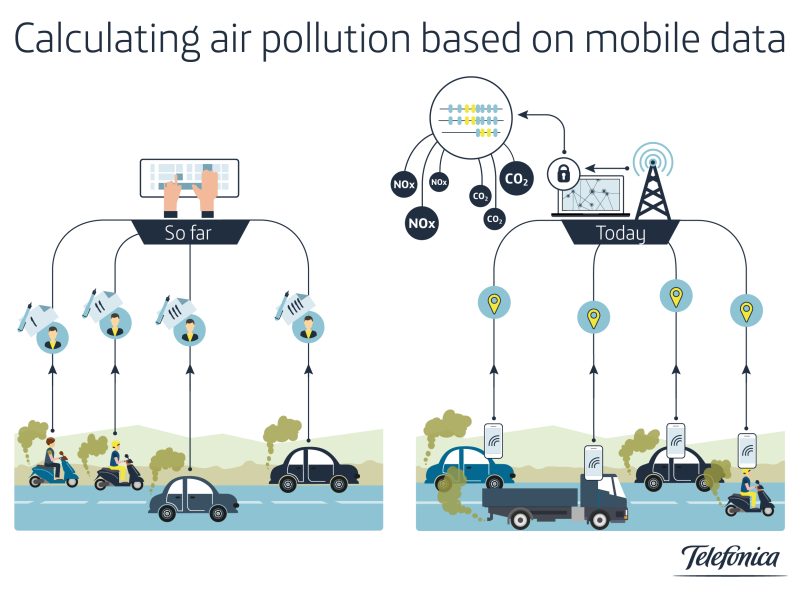 
Solutions to improve air quality are in high demand for cities such as Nuremberg, who struggle withhigher levels of particulate matter, large CO2 and nitrogen oxide footprints. Making informed decisions and taking focused action to tackle air quality issues require however, accurate data on the prevailing pollution intensity. The need for smarter data analysis is one of the driving forces behind a recently launched pilot project in Nuremberg that aims to pave the way for granular calculations on air quality with the help of mobile data. The research project, led by South Pole Group, is carried out under the LoCaL programme, one of the flagship programmes funded by Climate-KIC. LoCaL's objective is to reduce one Gigaton of CO2 per year until 2050 and to raise 25 billion euros in climate financing for cities. If successful, the project will create a series of new opportunities for cities fighting against air pollution.

The city of Nuremberg, currently working on a new clean air programme, plays host to LoCaL's smart data transport project and will be able to make use of findings to improve its own sustainability goals. The structure of the pilot project is straightforward: Nuremberg's transport-related emissions for 2015 and 2016 are meticulously compared to each other. Telefónica Germany, as the largest mobile provider of Germany in terms of customer base, provides the anonymised mobile data. Using their specially developed algorithms, Teralytics converts this data into motion and traffic flows before it is passed on to South Pole Group who derives from these results the amount of different pollutants. The results of the pilot project are compared to the already existing data on Nuremberg's air quality that consists of weather data as well as traffic data from traffic counts submitted by monitoring stations.

The city of Nuremberg wants to use the results of the pilot project, to initiate targeted measurements in regions with the poorest air quality. The pilot project helps to inform decision-makers and create tailor-made solutions to best counter hotspots by, for example, having means of transport with high emissions replaced with low-carbon alternatives. Being able to compare current data to data from 2015 will allow project partners to evaluate the effectiveness of measures taken to combat poor air quality. Having comprehensive data on impacts will help cities such as Nuremberg make justified claims to investors and authorities, and engage in more transparent dialogue with citizens.

Read the full media release on the topic here.