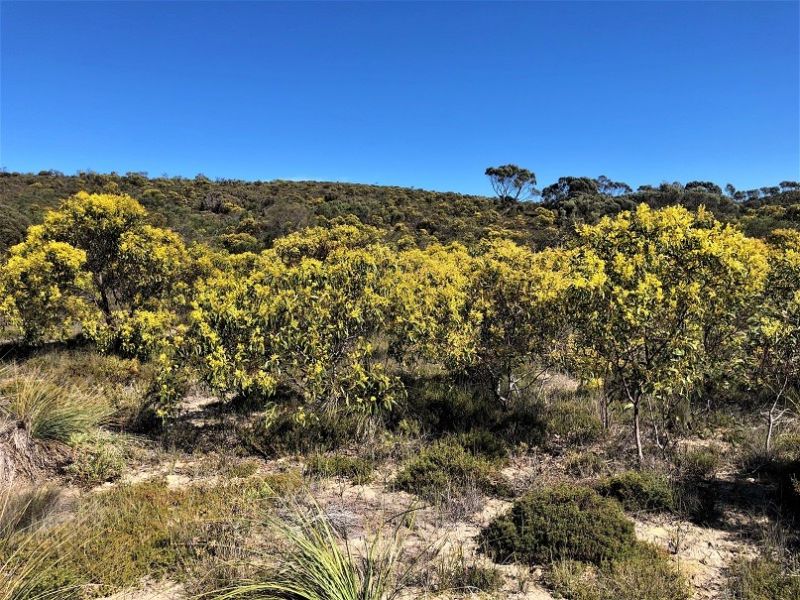 In an area now largely cleared for agriculture, the Mount Sandy site is a rare, 200-hectare pocket of intact bush and wetlands that serves as important strategic habitat for iconic native wildlife such as the short-beaked echidna, purple-gaped honeyeater and elegant parrot.

The conservation project is made possible through close collaboration with the nearby Raukkan Aboriginal Community, with project management overseen by local Ngarrindjeri Elders, Clyde and Rose Rigney, using the traditional methods employed by their ancestors for millennia.

The project will run for a duration of approximately ten years, after which the site will be returned to Traditional Ngarrindjeri Ownership and managed for conservation in perpetuity.

South Pole's EcoAustralia™ is a stapled product that blends carbon credits with biodiversity protection. Each EcoAustralia™ credit consists of 1 tCO2e of avoided emissions from a Gold Standard project, and one Australian Biodiversity Unit, equal to 1.5 m2 of government-accredited, permanently protection Australian vegetation:

Mount Sandy is the third project to be added to South Pole's suite of conservation projects under the EcoAustralia™ product, and the first located in South Australia. The other two are located in Victoria.

Learn more about the Mount Sandy project by downloading the project fact sheet or reading the featured blog post.

Read our EcoAustralia™ FAQs for more information on this stapled carbon credit product.