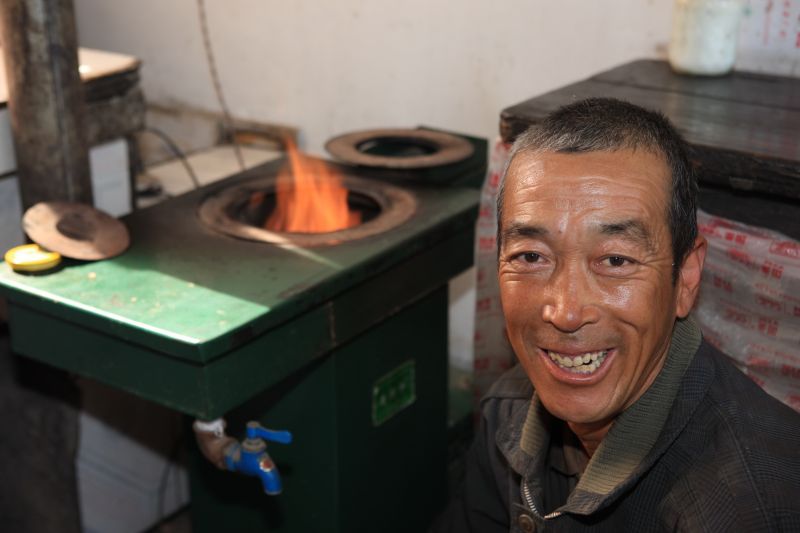 Sustainability solutions provider South Pole welcomes the launch of China's national carbon market, announced today, which marks a monumental step for both China and for global efforts to tackle climate change. With the inauguration of the Chinese national emission trading system (ETS), carbon markets will cover close to 50% of the world's GDP and 25% of global emissions. "The launch of the Chinese ETS is another welcome milestone in global climate action," says Jeff Swartz, Director Climate Policy & Carbon Markets, South Pole. "We hope to see that the market will be open to foreign participation, that it will have transparent systems in place to monitor emissions data and carbon pricing, and that the carbon price under China's ETS will deliver meaningful emissions reductions across China's growing economy."


China's decision to introduce a carbon market stems from the need for a variety of policy measures to help the country decarbonise its economy, reduce reliance on coal, and slash local air pollution. The national ETS builds on China's seven subnational pilot carbon markets, in operation since 2013, as well as its observations on the design of other emission trading systems, including those in Europe, the U.S and Canada. China also has vast experiences with carbon markets through its participation in the Clean Development Mechanism of the Kyoto Protocol, which helped the country reduce emissions by over 1 billion tonnes.

“The subnational pilot carbon markets have shown that pricing carbon can achieve real emissions reductions, and our team is eagerly preparing for the further evolution of the national ETS," says Yang Xuang, Regional Director of Emission Reductions China, South Pole. “In the meantime, we encourage market players to keep participating in the subnational pilot schemes as these will be eventually merged into the national ETS.“

Moving forward, China's national carbon market could potentially reduce competitiveness amongst industries participating in the European ETS, but it could also offer welcome support in curtailing carbon leakage concerns. Furthermore, the success of the Chinese national carbon pricing system could trigger similar efforts from other countries, namely prominent BRICS members such as India and Brazil - an imperative if the global community aspires to stay on track for meeting the 2-degree goal of the Paris Agreement.

South Pole has been active in China since nearly a decade, offering both advisory services and carbon credit solutions, and has a well-established network and unique access to project developers and projects in the country.