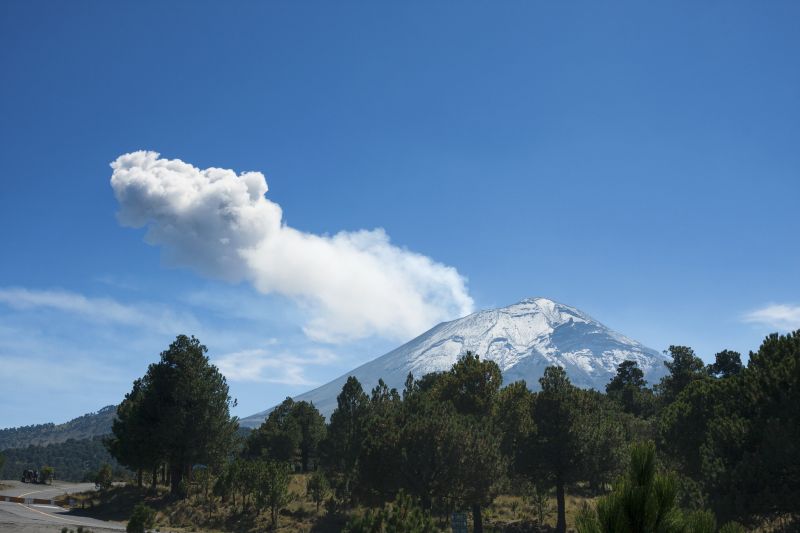 The findings show that emissions from tropical forest degradation exceed the total annual emissions of all but the seven highest emitting countries — and are equal to about a third of the emissions from deforestation. The study also highlights an important opportunity to mitigate climate change, which can benefit the poorest populations and most highly endangered ecosystems.

Read the full study here or download the .pdf below.