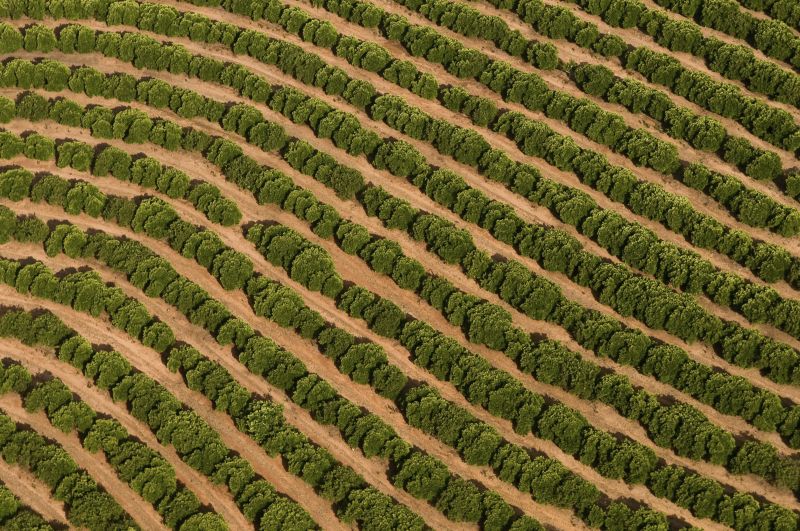 Around 70% of the world's deforestation can be attributed to commercial agriculture – exacerbated by the operations along consumer good supply chains. Latin America has repeatedly shown to have one of the highest rate of deforestation in the world, where 2.8 million hectares were deforested annually for the period 2010-2015. As a result, the region has seen an uplift in corporate action on deforestation and sustainability - topics that
were at the core of the recent seminar, "Sustainability in Latin America", held by the LatAm Business Network in Zurich.

The Swiss-based management consultancy company, aimed at supporting Swiss SMEs to develop the Latin American and Iberian markets, convened experts from business and academia to share best CSR-practices in their third seminar. Representatives from, among others, Holcim Lafarge, Lego Foundation, and Lindt discussed the integration of sustainable practices into both their operations and their business strategy, and the way in which they were reporting and following up on success in the Latin American region. From training construction workers to build homes for local people (Holcim Lafarge) and supporting children's development through promoting the cognitive benefits of play (Lego) to sustainable cocoa sourcing, the multinationals highlighted the importance of cooperating with their Latin American stakeholders and suppliers to secure continuity of supply in a socially and environmentally friendly manner.

"Supply chain sustainability is a very timely topic to discuss, as deforestation is the second largest driver of climate change after fossil fuels," said Melanie Wilneder, Key Account Manager, Consumer Goods & Supply Chains, South Pole Group, presenting at the seminar. "Carbon projects, for instance, go far beyond emission mitigation by creating positive impacts for Latin American communities in the form of job creation and community empowerment - all while working towards corporate CSR and carbon mitigation goals. Multinationals and local brands, as well as their suppliers can distinguish themselves from the competition with ambitious and realistic deforestation-free targets, and increase their appeal to both business and end customers "

For more information on deforestation free supply chains, have a look at the latest articles on the topic at www.readyfor2020.com