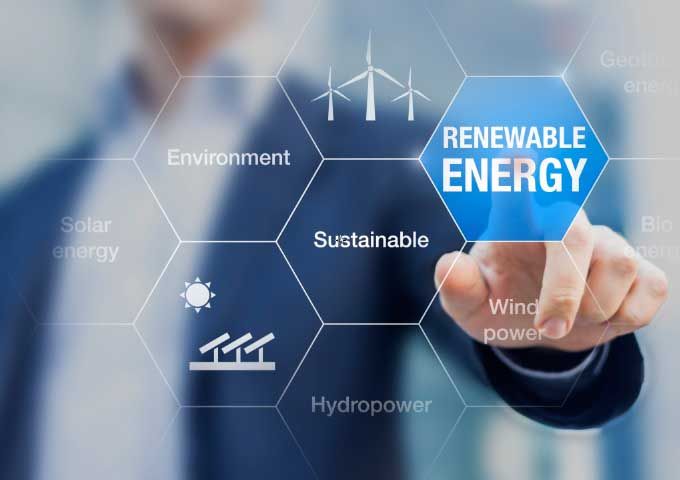 The green-bond market has boomed on the allure of investments that help the environment. Now, the industry is trying to show that the reality matches these ambitions.

Advisers and rating companies are starting to track the environmental effect of projects funded by green bonds, such as the impact on air pollution. The services may help investors move away from relying on bond-sale promises -- which are hard to check and often legally impossible to enforce -- and boost confidence in a market where sales will surge 30 percent this year to a record $123 billion, according to a Bloomberg New Energy Finance forecast.

Issuers are seeking to address investor concerns by boosting green-bond transparency. At the end of last year, about 80 percent of issuers were committed to reporting on the use of bond proceeds and the environmental impact, or to undergo external review, up from about 70 percent in the first quarter of 2015, according to Bloomberg New Energy Finance. The International Capital Markets Association also this month updated its green-bond guidelines, adding recommendations for greater reporting.

To help investors make use of this data, Rockefeller Foundation is supporting a "carbon yield" methodology that acts as a way of comparing the environmental impact of different investments. The tool, which is publicly available online, relies on estimating how much carbon-dioxide pollution is avoided. It was devised by merchant bank Lion's Head Global Partners, sustainability adviser South Pole Group and asset manager Affirmative Investment Management.

"The thirst to understand what impact people's investment is having is becoming ever more concentrated, particularly as the impact of climate change is becoming more visible to the man on the street," said Christopher Egerton-Warburton, a partner at Lion's Head.

This article has been shortened, the full length piece was originally published on Bloomberg by Katie Linsell and can be viewed on the website.