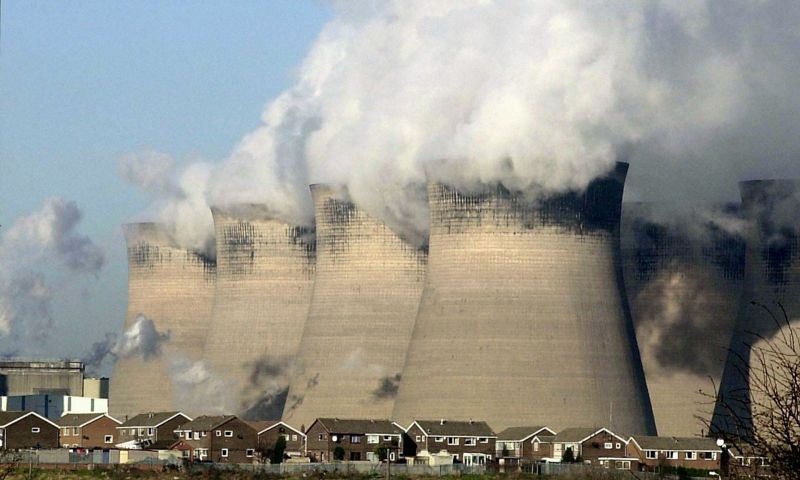 One of Britain's biggest managers of ethical funds is to dump £20m of shares in fossil fuel companies in one of the biggest divestments so far because of climate change.

Shares in BHP Billiton, the Anglo-Australian mining giant, will be among those sold by BMO Global Asset Management's range of "responsible" funds, which manage £1.5bn of assets. They were previously known as the "stewardship" funds, the first ethical funds launched in Britain.

The archbishop of Canterbury, Justin Welby, played a crucial role in the divestment, as president of BMO's responsible investment council. The Church of England has already pulled out of investing in companies that make more than 10% of its revenues from thermal coal or oil from tar sands.

BMO's divestment goes further, banning all companies with fossil fuel reserves from being in its responsible funds range.

It is estimated that the world can afford to burn between one-fifth and one-third of proven reserves before there is a reasonable chance of tipping the planet over the 2C danger threshold of warming. This has prompted campaigners to demand pension and investment funds sell shares in oil and coal companies.

Read the full article by Patrick Collinson published in The Guardian.