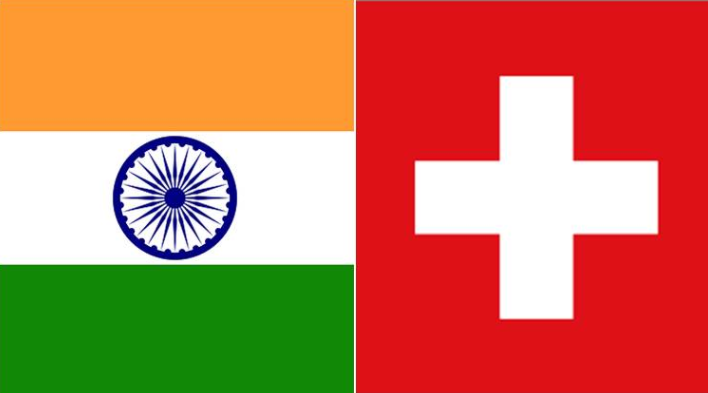 India is one of Switzerland's most important trading partners in Asia and Switzerland is the 11th largest foreign investor in the country. As of the end of 2015, Swiss direct investment in India had led to the creation of up to 1,00,000 jobs, which is why a sound investment protection framework is important. Tourism is also thriving with many Indian nationals travelling to Switzerland to discover the country — and many Swiss enjoy travelling to India.

As part of its Energy Strategy 2050, Switzerland has decided to take steps to improve energy efficiency and boost the share of renewable energies in the energy mix. India's energy strategy, which is currently being drawn up, shares the same priorities. In terms of energy efficiency and the increased use of renewable energies, a number of joint projects are already under way between our two countries. One of those is CapaCITIES, where Switzerland is helping municipal authorities in India to reduce greenhouse gas emissions.

In this recent op-ed in a major Indian newspaper, the Swiss President Doris Leuthard mentions the CapaCITIES project, managed by South Pole Group, as good practice example of Swiss-Indian cooperation on clean energy. This article has been edited for length. The original version can be read here.