Why more businesses should reassess the voluntary carbon market 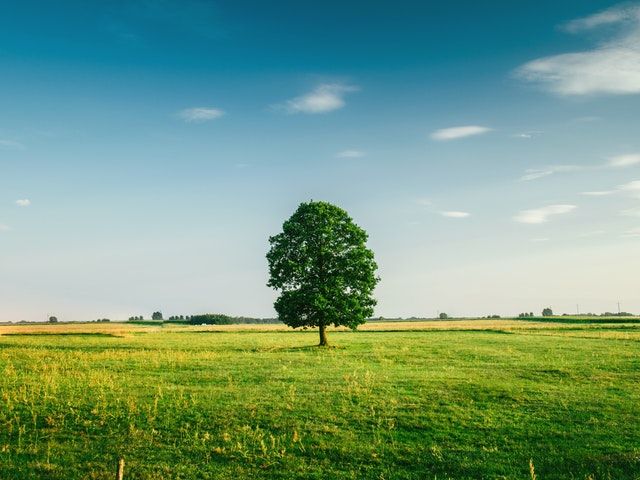 This news story is a snippet of an original article, which was written by Mark Nicholls and appeared in GreenBiz.

Two years on from the Paris Agreement in 2015, one of the most encouraging developments has been the engagement of the corporate world in tackling climate change.

But even the most optimistic observer will acknowledge there's a long way to go.

According to the 2017 U.N. Emissions Gap report (PDF), even if all countries fulfill the pledges they made in the run-up to Paris, we'd only be a third of the way to the reductions needed to keep warming to less than 2 degrees Celsius.

Given the scale of the climate problem, and the need for companies to address emissions within their wider value chain, it's time to reassess the role of voluntary carbon offsets, say experts.

For those advising companies on climate strategy, there is a well-established hierarchy of action. It starts with setting ambitious targets — preferably in line with climate science. Here, the Science Based Targets (SBT) initiative has recorded enormous success. According to SBT director Alberto Carrillo Pineda, around 1,200 companies worldwide either have set such targets, or say they plan to do so by 2020.

"We can't afford to deny any of the solutions, because we need them all."

In terms of meeting their carbon reduction targets, companies should start with a laser focus on resource efficiency, particularly regarding energy, to reduce their direct, Scope 1 emissions. Companies should then seek to use renewable electricity to address Scope 2 emissions. Here, too, progress has been rapid, as the costs of renewables fall.

But even with these measures, few organizations will have addressed their entire impact on the climate — especially those in the value chain, for which they are not directly responsible. In response, leading companies are increasingly looking to the voluntary carbon market as a means to address their full climate impacts.

The legacy of voluntary initiatives


Voluntary carbon markets pre-date the first mandatory carbon trading programs. They enable any company, or individual, to measure their carbon footprint and offset what they can't reduce, by paying for the removal of an equivalent volume of CO2 from the atmosphere.

"The situation at the moment is so desperate that we need to do everything we can to reduce overall systemic climate risk, and that includes offsets," said Martijn Wilder, a leading environmental lawyer at Baker & McKenzie, based in Sydney. "If you're taking emissions out of the global system, it's a good thing."


The urgency of the challenge has prompted a number of new initiatives from business-oriented environmental groups that aim to reassess — and reimagine — the role of voluntary carbon offsetting in helping to generate the finance needed to protect the climate.

"The voluntary carbon market is perfectly placed to help companies address both their direct and their value-chain impacts," ICROA's Henry said. "The pipeline of projects is there, as is the infrastructure to ensure that reductions are environmentally sound and are safely and securely transferred. The market is ready to deliver the ambition that the science says is needed."

You can read the original article in full on the GreenBiz website, here.