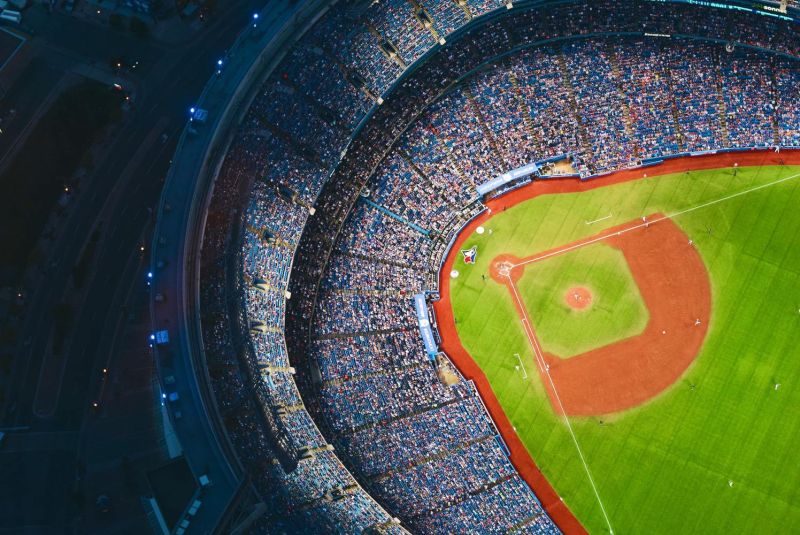 The appointment represents a defining moment in the team's decades-long commitment to sustainability, and serves to deepen an existing dedication to environmentally-friendly practices and community-wide awareness. Recognized as one of the most environmentally intelligent and healthiest sports venues in the world, with Hershkowitz as Environmental Science Advisor, the Yankees will look to further advance their efforts and invest in the development of best practices that can be adopted by organizations across the sport sector. Specifically, Hershkowitz will seek to guide a number of new and existing environmental initiatives for the Yankees and at Yankee Stadium, with a primary focus on the areas of energy use, waste management, water conservation, and food services.

"The Yankees have always been devoted to supporting the best interests of our community, our fans and our players, and we believe effective eco-friendly initiatives are a key element of our interactions," said Hal Steinbrenner, the Yankees' principal owner and managing general partner. "We have made significant strides throughout the years, and as such, Yankee Stadium is proud to promote a zero-waste economy, and stand as one of the most successful recycling and composting venues in all of sports. At present, approximately 85 percent of our waste is diverted away from landfills by an active commitment to composting and recycling, and we look forward to even more improvement under Allen's guidance."

A widely recognized leader in the environmental science sector, Hershkowitz served as a Senior Scientist for 26 years at the Natural Resources Defense Council (NRDC) and was a force behind some of the organization's most effective initiatives. He is Chairman and Founding Director of Sport and Sustainability International, and the co-founder and past President of the Green Sports Alliance. In these roles, he has spearheaded sustainability programs in partnership with organizations that include Major League Baseball, the National Basketball Association, the National Hockey League, the United States Tennis Association, Major League Soccer, NASCAR and many professional and collegiate teams.

"Allen's guidance to the Yankees has been invaluable in helping us emerge as an environmental leader instituting ground-breaking programs," said Doug Behar, Senior Vice President for Stadium Operations. "With him on our team, we anticipate the development of many more important initiatives that will build on our existing efforts to better our organization and our planet."

As Environmental Science Advisor, Hershkowitz will look to expand existing promotion of responsible environmental stewardship among essential members of the Yankees family, including among suppliers, sponsors, fans and the local community.

"Being appointed as the Yankees' Environmental Science Advisor is a unique honor and responsibility," said Hershkowitz. "I applaud the team's leadership for breaking new ground in the sports industry by being the first team to create this important position."

In 2014, the Yankees' environmental leadership was recognized with the Green Sports Alliance Environmental Leadership Award. To date, the team has completed projects that include high volume recycling and composting, illustrated leadership in energy efficiency, and completed the measurement, reduction and offsetting of greenhouse gas impacts, including the distribution of thousands of life-saving high-efficiency cookstoves in Africa.
John Adams, Founding Director and former President of NRDC, who was awarded the Presidential Medal of Freedom for his environmental leadership, emphasized the significance of Hershkowitz's new position: "This is a very smart move by the Yankees. One of greatest sports organizations in the world has chosen to use its visibility to promote environmental literacy in a critically important way. I congratulate Allen for becoming the environmental science advisor to the Yankees, the most influential team in the history of sports."