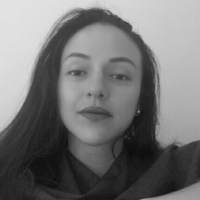 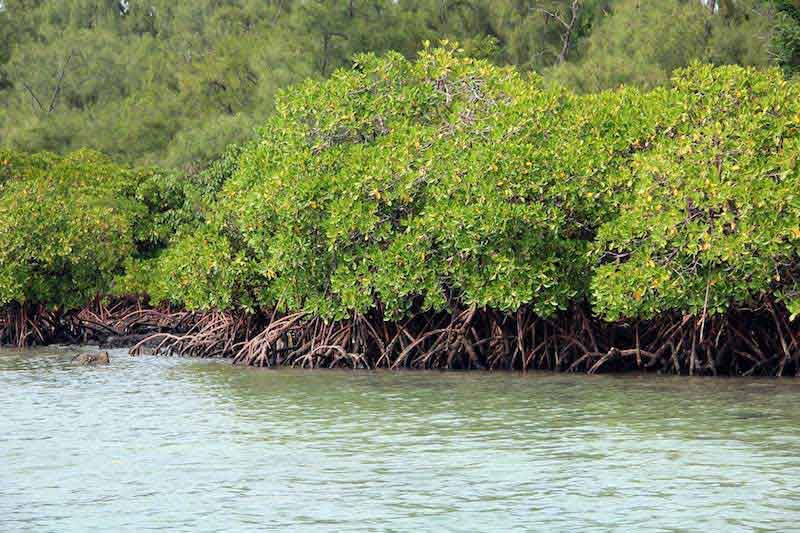 This blog piece was co-authored by Florian Reber.

In the words of the recent World Ocean Summit, the ocean is in trouble – despite the fact that it remains a vital resource with the potential to generate enormous economic growth. Ensuring sustainable economic activities and the long-term health of the ocean through collaboration was a key topic foregrounded at the carbon-neutral gathering in Mexico, and one that we explore further in this piece.

Hundreds of millions of people live in poor coastal communities and depend on healthy coastal ecosystems for their livelihoods. Meanwhile climate change, overfishing, pollution and infrastructure development have degraded coastal ecosystems, with negative consequences for biodiversity, livelihoods, ecological services and resilience [1, 2]. Blue carbon ecosystems (i.e. mangroves, salt marshes and seagrasses) store at least as much carbon as all the world's tropical forests combined [3]. Consequently, effective protection and valuation of those ecosystems will provide a critical contribution to meeting the UN Sustainable Development Goals (SDGs) and the objectives of the Paris Agreement. But protecting these vulnerable ecosystems won't be possible without worldwide cooperation between nations as well as between different sectors. In practice, this means using robust data to inform activities and market-based 'blue carbon' protection mechanisms, and of course ensuring that all relevant stakeholders take concerted action.

Blue carbon ecosystems are the result of interaction between continents, fluvial systems, and oceans. They operate in a highly dynamic, interconnected manner, and showcase incredible ecosystem functions [2, 3, 9]. In addition to providing critical functions such as coastal conservation, water filtration, and fishery habitat, these subtropical tree species also support a timber and plant product-focused industries, contributing to both environmental protection and important social development; blue carbon ecosystems are currently home to almost half of the world's population and generate 800-900 million jobs [5, 8]. Their economic benefits reach a staggering value of USD 1.5-33 trillion per year [5, 6, 7] .

Unfortunately, since the 1970s these ecosystems have been functionally collapsing, spatially disappearing, and releasing more than 1 billion metric tons of carbon dioxide into the atmosphere every year [9, 14]. Nearly half of existing mangrove covertures have been transformed into on open areas, coming with an annual price tag of USD 6–42 billion in economic damages [9]. If this trend continues, 30–40% of tidal marshes and seagrasses and nearly 100% of mangroves could be lost in the next 100 years [10, 11]. This pervasive coastal ecological deterioration is the result of a rapidly changing climate; worldwide sea-level rise ocean acidification and increasing cases of extreme weather events, and the non-sustainable human activities [1, 15, 16, 17].

Society is still struggling to understand exactly how these delicate coastal and marine ecosystem services operate, the significant economic value they bring, and their contribution to regulating weather patterns.[1] Out of the many stakeholders associated with 'blue carbon', the private sector will have one of the most significant roles to play when it comes to ensuring the protection of coasts and seas. International shipping, oil and gas, as well as the tourism industry, all have a massive impact on fragile coastal and marine ecosystems. At the same time, they should have a vested interest to protect them, as the economic survival of these industries depends on healthy coastal ecosystems and resilient blue infrastructure. Adapting sustainable strategies around ocean protection is therefore vital both from an ecological and economic point of view. Green Labelling is a quick and easy way to start adding value to sea products and venues related to environmentally friendly production or management behavior. This is already a welcome and widely adopted strategy in North America and Europe.

Companies have also begun realising the appeal of in investing in blue economy initiatives. Lessons learnt from the voluntary carbon market show that companies like to invest in carbon projects that have a clear link to their businesses, and that also deliver social, economic and biodiversity benefits. There are several available standards for traditional Blue Carbon Ecosystems (such as CDM and Verra, formerly known as VCS), adding to the increasing number of international cooperation schemes, data platforms and tools. However, the supply itself of blue carbon projects is still in its infancy.

The next years will be crucial in ensuring the protection of blue carbon ecosystems, and registering products in blue carbon offers one worthwhile avenue to do so. Monitoring complexities still presents a challenge, but one that is increasingly overcome through 4IR innovations (i.e. radar technology). Public-private investment partnerships can also help reduce the high upfront costs of blue carbon, a critical enabler and catalyst for a market for the blue economy.

To effectively protect blue carbon ecosystems, environmental, economic, social and political interests should all be considered and partnerships forged to develop solutions. Events such as The Economist's recent World Ocean Summit in Mexico play a very relevant role in shaping the agenda and debate around these vital topics, and paving the way for much-needed action. Pundits and Summit participants discussed the increasing momentum of blue carbon, and the pitiful lag in the “blue agenda" compared to the “green agenda". SDG 14, Years of Living Dangerously, the UN Oceans Summit and the globally relevant 'plastic issue' have, without a doubt, helped lift oceans up to the top ranks of the global sustainability agenda. However, public and private entities alike must take urgent action if oceans and a robust market for blue carbon are to be integrated into the mainstream climate agenda.

The next ten years will set the course of ocean sustainability for the next ten thousandyears. But actions, from ocean policies to sustainable commercial and consumer behaviour, need reliable data. Fortunately, experts are reporting gradual progress and scientists are adding value to their data by providing practical tools to the private and public sector. The number of multilateral coalitions are rising exponentially, and there is a common agreement on the global areas and actions that need to be prioritised. Southern Asia, the Eastern Pacific (California, Perú-Ecuador), the Arctic, Guinea and Mozambique, and the Caribbean are all in the spotlight. These are the areas that will be most affected by climate change in the long run.

Bringing together thought leaders and advancing the blue carbon agenda does not come without an impact. To ensure such events “walk the walk" and that the emissions caused by this important high-level international gathering are compensated, South Pole has participated in The World Ocean Summit as Carbon Offset Sponsor. Our team has measured the Summit's impact and compensated the emissions through one of our climate protection projects. We are excited about the global traction that the topic of blue carbon is gaining, and look forward to working with companies and countries alike to move from talk to action. 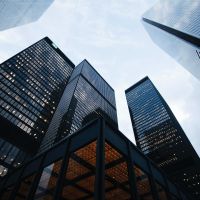 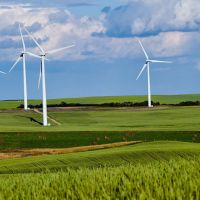 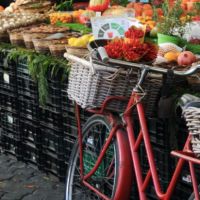