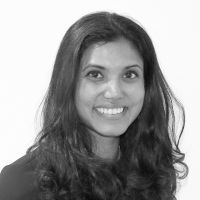 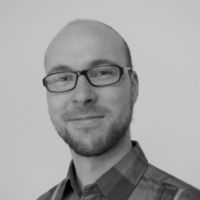 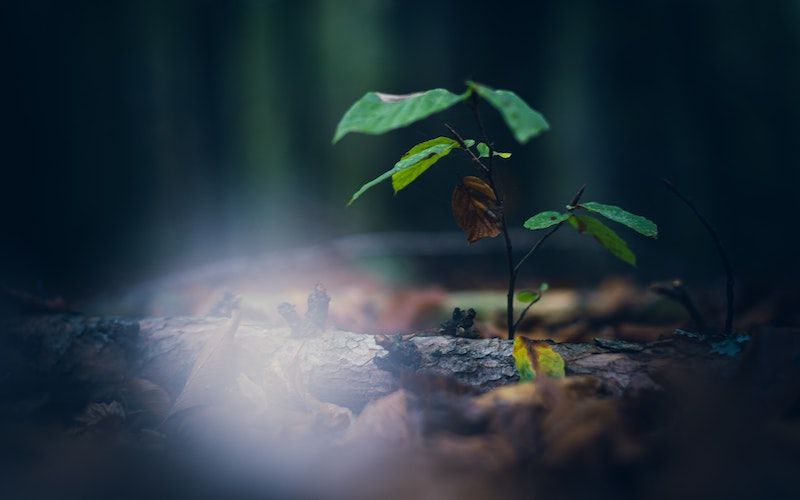 However, introducing, maintaining and increasing the ambition of carbon pricing is contentious due to the
perceived increase of personal and economy-wide costs . To address these issues, policymakers incorporate different types of cost containment measures, such as offsets. Currently, 34 national and subnational jurisdictions allow offsets to be used as a cost containment measure in domestic carbon markets. Mexico, Chile and Indonesia have confirmed they will incorporate offsets to proposed emissions trading schemes (ETS).

In Canada, the provincial government of Alberta was forced to adopt a higher carbon price that was aligned to federal legislation, as set under the
Greenhouse Gas Pollution Price Act. As a response, the Albertan government doubled the total percentage of flexible measures, such as offsets, that Albertan compliance facilities could use to reduce their overall carbon costs. Given these political circumstances, it cannot be argued that offsets were a key factor in enabling the compliance scheme to raise its ambition, as this was due to the level of climate ambition of the successive parties in the province, and policy alignment to the ambition level set by the Federal Government.

In contrast, the EU ETS reduced the amount of offsets that could be used in subsequent phases. The main reason was because the
EU carbon price was persistently low as a consequence to the 2008 economic recession. Offsets were not needed as a cost containment measure even as the EU ETS mitigation target increased in future phases. In fact, EU policymakers were working on ETS reforms to boost the carbon price signal. 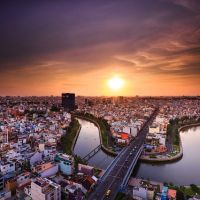 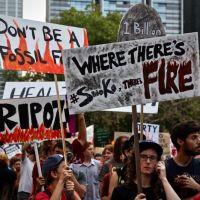