Ingo has over 20 years of track record in climate policy and finance on the international level. Ingo is a carbon market pioneer and one of the world's leading experts in the design of financial support mechanisms for climate change related projects and programmes.

He is a sought-after instructor on all aspects of climate policy and finance and has advised numerous international organisations, such as the World Bank, International Energy Agency, GIZ, UNDP, ADB, and developing country governments on regulations that create tangible incentives for investment in mitigation and adaptation actions. He co-founded South Pole in 2006, which quickly became a leader in developing high impact mitigation actions (on the project and program level) in developing countries.

Ingo initially developed South Pole's international presence in South East Asia, leading to the development of 60 plus projects in the region, the establishment of a regional network of key stakeholders across sectors. He also leads South Pole's pipeline development of renewable energy and energy efficiency investment opportunities and designs equity investment funds in cooperation with local partners in Asia. In 2011, he launched a joint venture between South Pole and a Thai SEC-registered equity investment and advisory company that would become the operator of South Pole's first ever multi-technology renewable energy CDM programme. In this context, he successfully negotiated agreements with project developers and managed relations with government counterparts and potential international supporters. 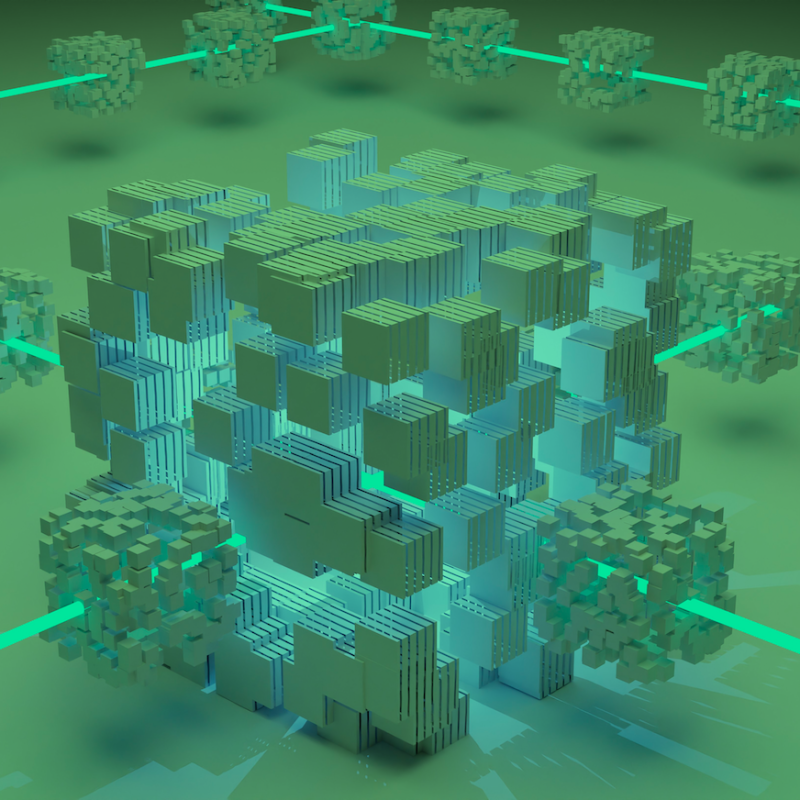 Blockchain and carbon: how to scale climate action while protecting investors and ensuring environmental integrity 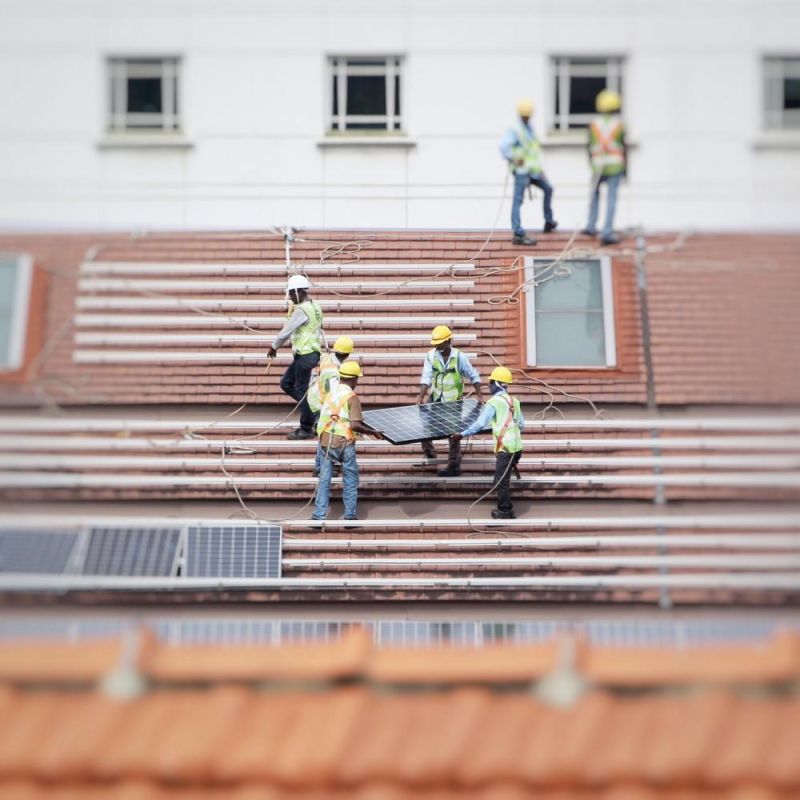 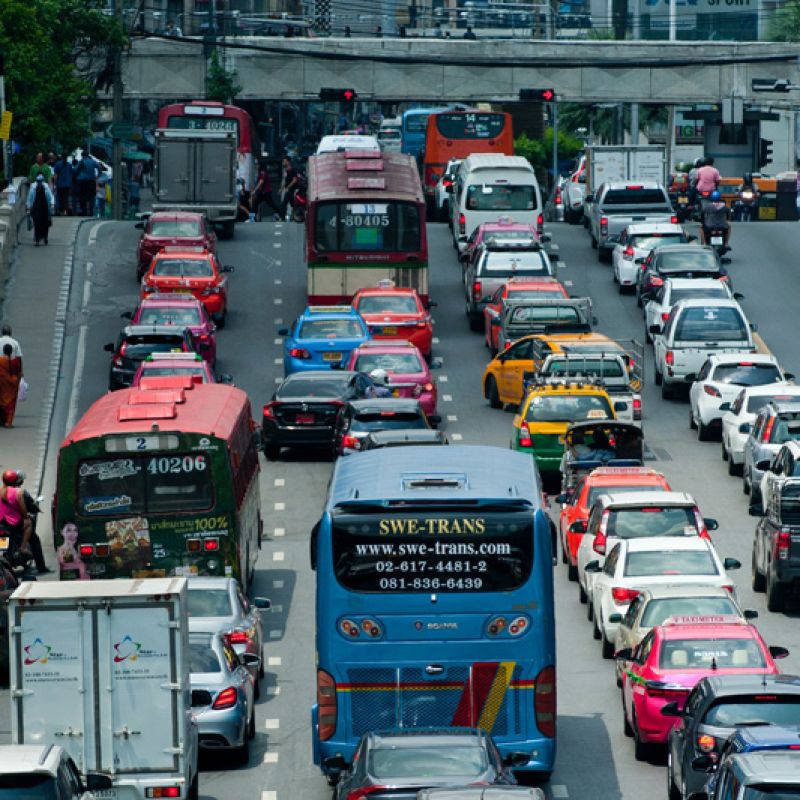 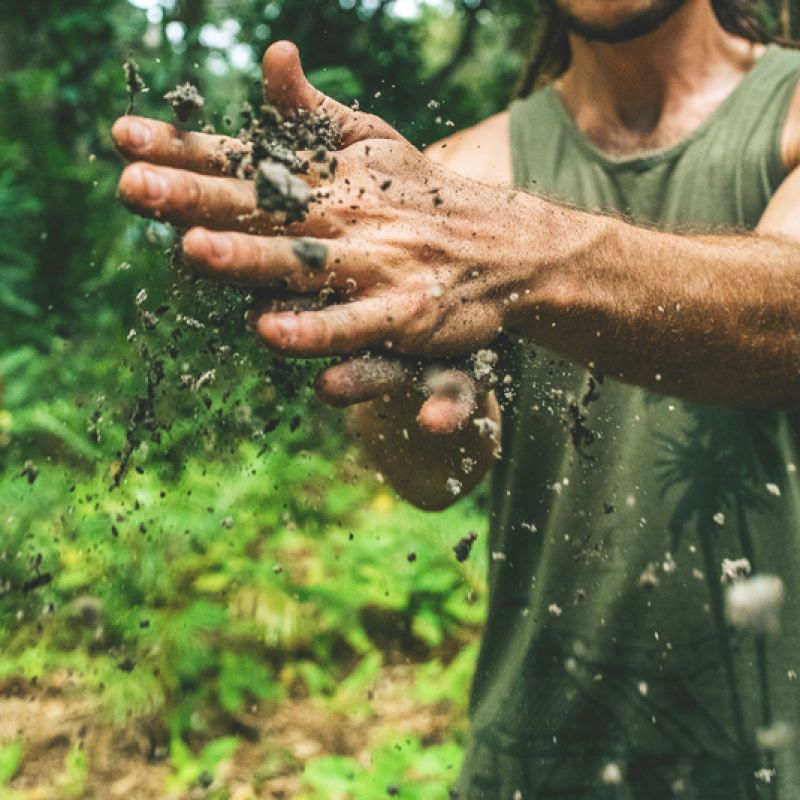 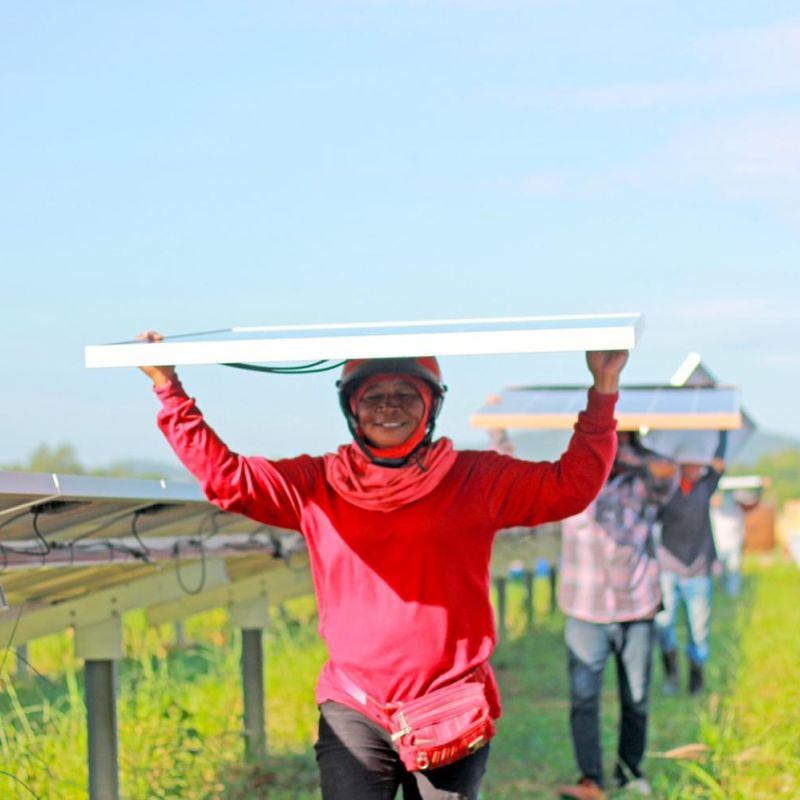