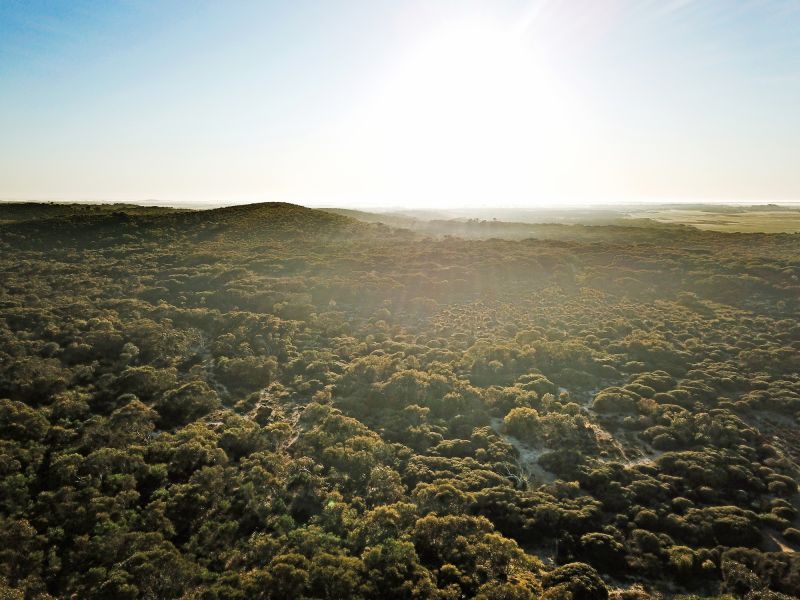 These recent changes announced by CER will free carbon credits from a large number of carbon abatement projects from their government contracts under the Emissions Reduction Fund (ERF).

In an open letter, the 15 organisations – including ClimateFriendly, The Indigenous Carbon Industry Network, and the Australian Wildlife Conservancy – requested the Australian Government to defer the proposed changes until 1st July 2022.

South Pole and other experts in the Australian carbon market are concerned that land managers and the wider carbon farming industry have not been able to anticipate and prepare for the impact of the changes.

Tom Schroder, Head of Climate Action at South Pole, expresses his concerns about the changes.

"An unexpected change of this sort undermines confidence at a time when the development of new projects is critical to ensure Australia meets its emissions reduction targets," he said.

"As a leading global project developer, we've experienced first-hand how landowners and Traditional Owners are seeing the promise of the carbon market more clearly. In order to develop this sector to its full potential, it requires a stable regulatory landscape and close collaboration with the government ", he continues.

Proposed changes could create instability in the market

The changes, which came into effect on 4th March 2022 without warning or consultation, caused a significant drop in the value of Australian Carbon Credit Unit (ACCU) prices. The changes have raised significant concerns about whether new emissions reduction projects could be still financially viable.

The open letter states that there remains a high level of market uncertainty amongst industry stakeholders but that it also puts carbon abatement projects at risk of cancellation or delay.

"These projects have an important role to play in reducing carbon emissions and provide a valuable source of income to proponents, including farmers and land managers", the letter continues.

The letter requests the Minister to consider the impacts of the changes allowing participants to consult with partners, including Traditional Owners, land managers and institutions providing finance.

"This will return stability to the market and give participants time to understand and plan for the impact of the changes", the letter concludes.

You can read the open letter here.