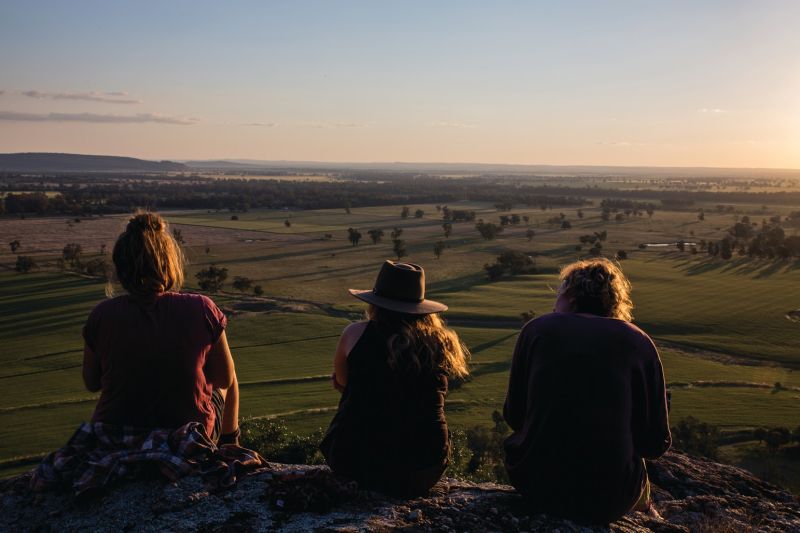 Future Super, a Canberra-based superannuation fund launched in 2014 for Australians looking to use their retirement savings to promote environmental sustainability, is offering what it claims to be the world's first climate-neutral super fund.

Starting in September 2014, Future Super offered a fossil fuel-free super fund with a carbon emissions footprint of two tons a year for the average super member with A$100,000 ($71,200) in investments — a fraction of the 15 tons a year for members exposed to Australia's broader stock market.

Future Super said in a news release Wednesday in conjunction with South Pole Group, a global sustainability advisory firm, it had "upped the ante" — offsetting those residual carbon emissions with emissions-reducing investments such as renewable energy projects in China and Thailand.